If not for NATO, the hostilities in Ukraine would have ended long ago in victory for Russia through peaceful negotiations – as stated by Marat Markov, the Chairman of the Board of the Second National TV Channel, during his talk with Belarus 1 TV channel 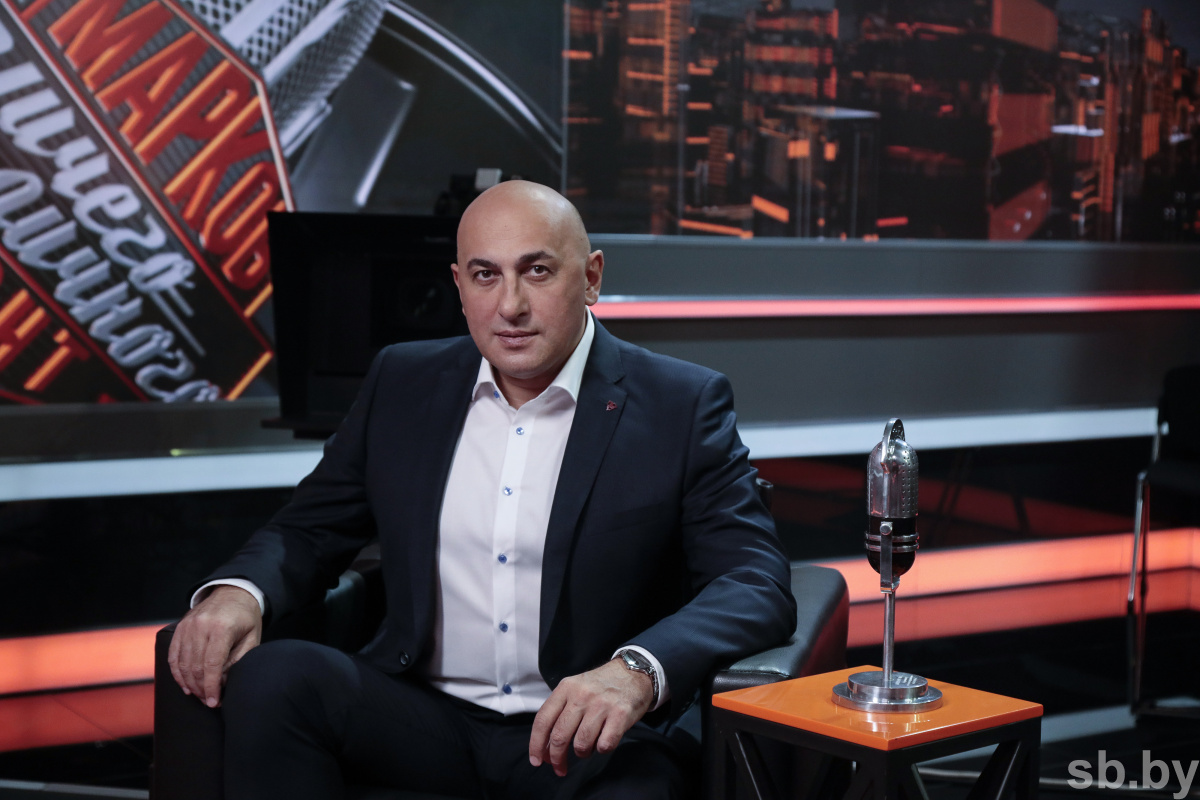 A reference to a recent meeting with the President on defence issues was made on the air, during which the Head of State noted that Ukraine is trying to draw NATO troops into the conflict. This is confirmed by the incident with the fall of the missile on the territory of Poland.

“If NATO did not exist, the war would have ended long ago and unequivocally with the victory of Russia. Of course, this would have happened at the negotiating table, as any war ends,” Marat Markov is sure.

He added that he had long been nagging of why to train Belarusian militants on the territory of Poland, Ukraine and the Baltic States.

“Obviously, they will not be able to prepare a normal combat-ready army. That is, the training of militants by the West is toy regiments with weapons to create provocations,” he believes.