Serbian President Aleksandar Vučić expressed concern that the world could face an even more serious conflict than the one currently observed in Ukraine. At the same time, he called the current confrontation ‘almost global’ – as reported by RIA Novosti with reference to TV Pink. 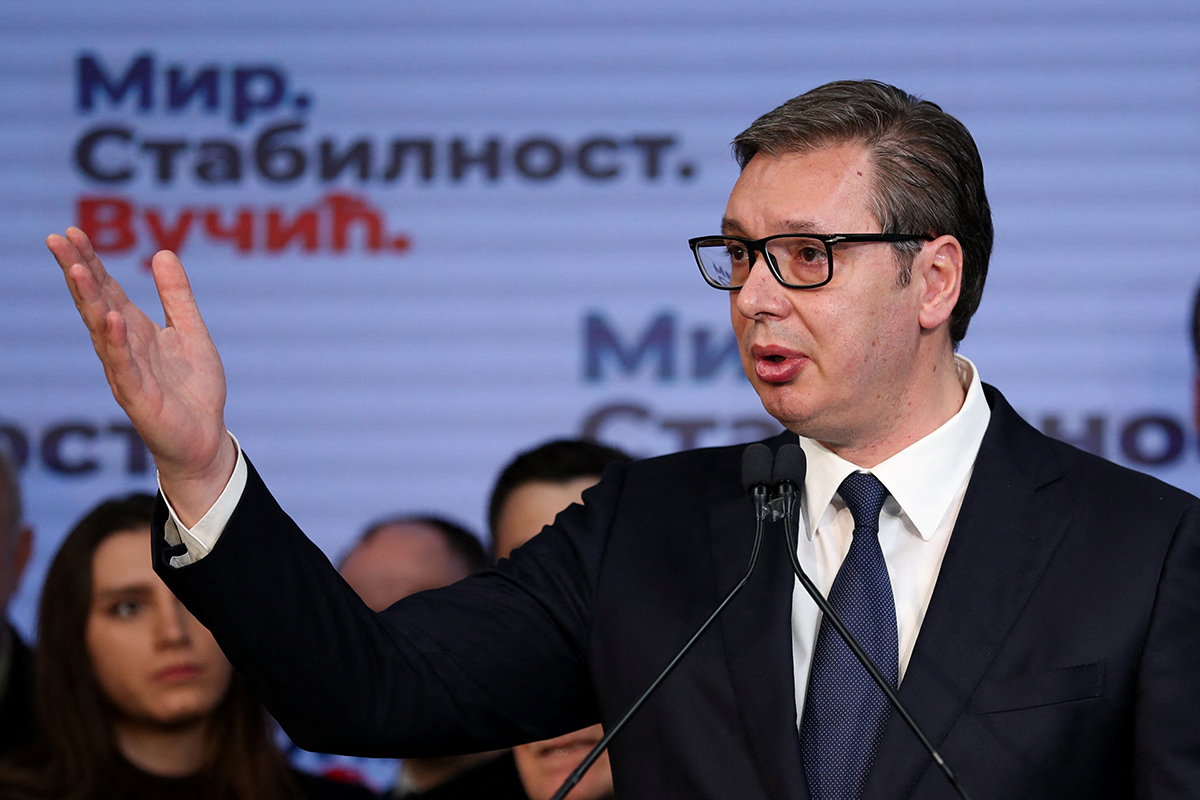 Vučić expressed the opinion that ‘the entire Western world is fighting against Russia via Ukrainians’. The Serbian leader explained that for him the biggest fear is war.

“I’m afraid that there will be a much more difficult conflict than this one now. I hope it will not be in the Balkans,” he said.

Vučić stressed that the Serbian authorities will do everything to preserve their own and all other peoples.

The Serbian leader added that the country continues to be on good terms with Russia and China. At the same time, Vučić stated that he was neither ‘Russian nor American’.

Earlier, the official representative of the Russian Foreign Ministry, Maria Zakharova, expressed her opinion about the US activities in the Ukrainian conflict. According to her, the American authorities have taken a dangerous position and are balancing on the verge of a direct confrontation between the nuclear powers.