The cost of living in the UK has skyrocketed and this is the main problem for people across the United Kingdom, RIA Novosti reports with reference to the British media 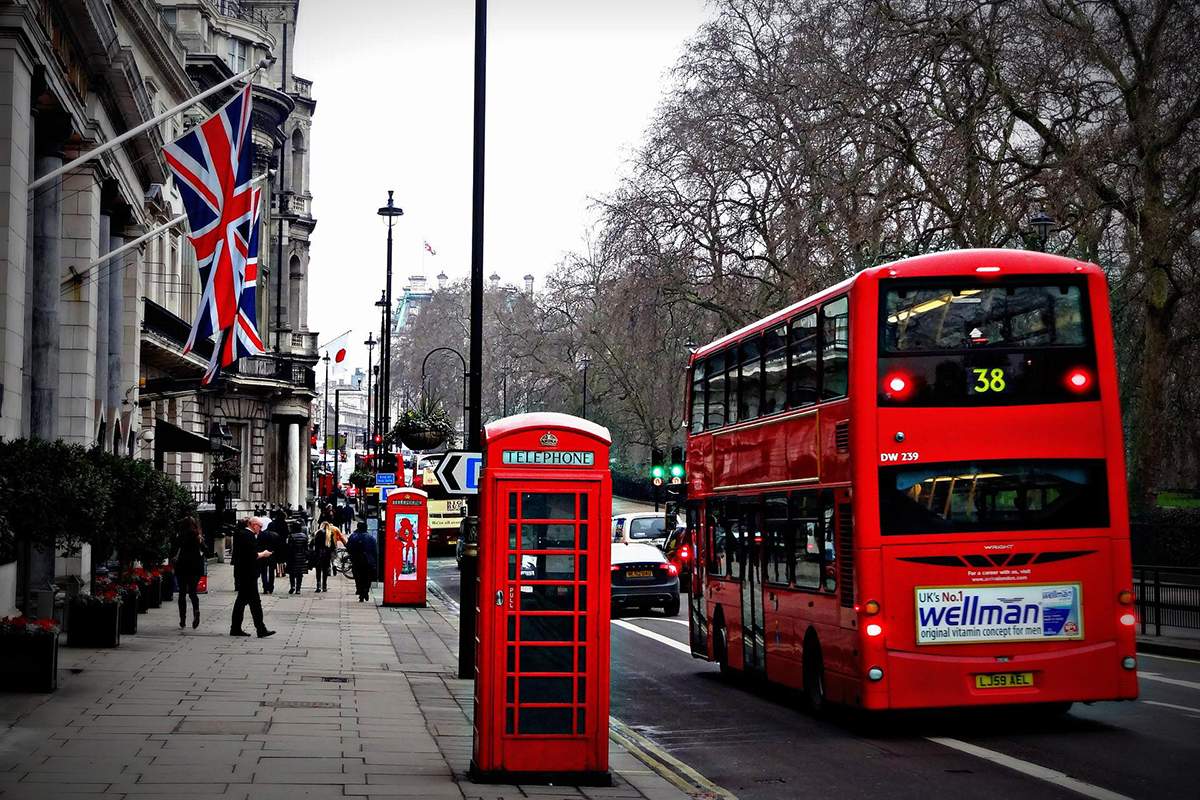 According to Sky News, British household ‘are being urged to get their finances in the best shape possible amid increasing evidence of increased stress over the growing cost of living crisis’.

Experts’ forecasts show that the situation will only get worse. For example, the Bank of England warns that a recession is looming over the country’s economy while inflation could rise to a 40-year high. According to the National Institute of Economic and Social Research, 1.5 million British households will face bills for food and energy which will exceed their disposable income after housing costs.