According to the forecasts of the scientific community, some species of animals may soon disappear because of the barbed wire erected by the Europeans on the Belarusian border – as noted by Zhanna Chernyavskaya, Deputy Chairperson of the Standing Committee on Chernobyl Catastrophe Issues, Ecology and Nature Management of the House of Representatives, during her talk with ONT TV channel 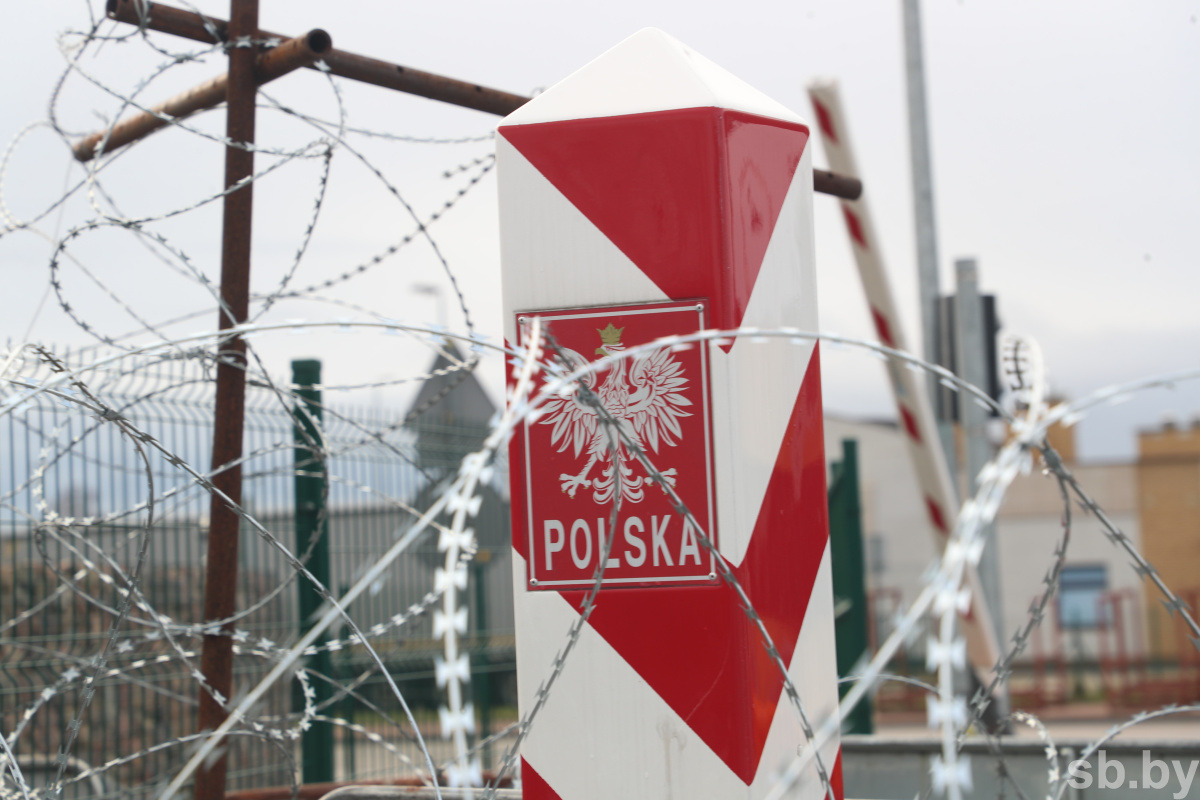 “The construction of this shameful wall, as environmentalists have already dubbed it, speaks of the short-sighted policy of the Polish authorities. They do not think about the environmental consequences. Roe deer, elk and bison are dying. Moreover, the population is being destroyed. According to the forecasts of the scientific community, in the near future we may lose some species of animals,” Ms. Chernyavskaya drew attention.

The Polish government allocated about $400m for the construction of the wall. It is still difficult to calculate the harm to the environment, but in the long term it will be many times greater.

According to the State Border Committee of Belarus, since last September, the European barbed wire has killed 19 animals, including 16 elk, two roe deer and one bison. Another dead elk was discovered on May 12th near the Belarusian-Lithuanian border in the Oshmyany District.