While speaking in the Verkhovna Rada, the President of Ukraine, Volodymyr Zelenskyy, announced an agreement reached with the Polish leadership to simplify border crossing between the two countries. He also announced the adoption of a bill on expanded opportunities for Polish citizens in Ukraine. Vadim Gigin, the Chairman of the Republican Znanie Belarusian Society, commented on these plans and their consequences in his talk with the ONT TV channel. 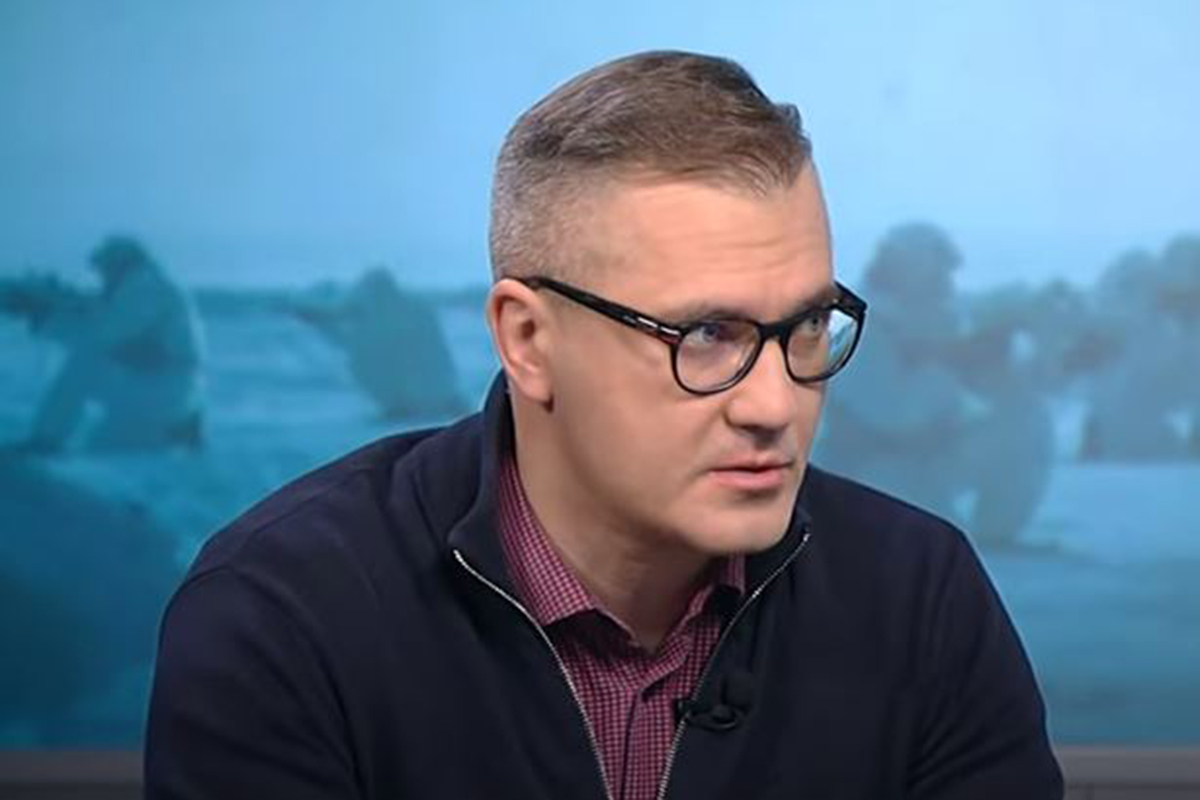