The collective West is damaging itself but steadily destroying the system of global security in the world. NATO expansion continues, and concentration of military forces on the EU eastern borders is registered. As Belarus’ President said, that purposeful policy led to a military conflict in Ukraine, and – according to military analyst Igor Chibisov – it is impossible not to agree with this. 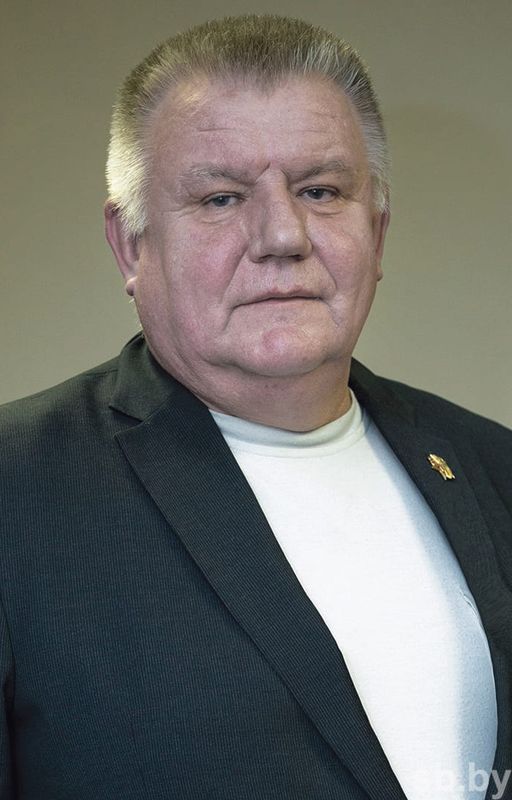 “Sadly, modern history does not teach modern Western politicians anything. They really want to rewrite the lessons of WWII for their peoples. They cannot forgive the USSR, its successor Russia and its allies that the whole of Europe – not just Nazi Germany – lost that war. The Soviet Army liberated Europeans from fascism. Our WWII allies – which are already former, including the United States that has assumed the role of ‘world gendarme’, and the United Kingdom – were not satisfied with the decisions of the 1943 Yalta and 1945 Potsdam conferences on the post-war world reconstruction,” the expert explained.

Immediately after the WWII end, Anglo-Saxons turned to the Dulles Plan to contribute to the USSR collapse and unleashed the Cold War. “It is sad to recall that, in the early 1990s, the United States and NATO won that confrontation. Alas, they did not calm down, but soon after launched a hybrid war against Russia and former Soviet republics with an aim to break up the Russian Federation into ‘principalities’ and to change the government in Belarus by establishing a puppet regime there – as in Ukraine. So far, the advantage is on their side: the former countries of the socialist camp and the Baltic States joined NATO, and most importantly, over the past 30 years, Ukraine has completely turned to the West – bringing the situation to a conflict with Russia. That is why a special military operation began there. I think Russia will bring it to the logical end,” Mr. Chibisov said, adding, “I would say that the fate of the entire Slavic world and its future are now being decided in Ukraine.”