Sanctions encourage Belarus and Russia to develop, while the West is driven into degradation

A classical cyclical development has developed in Western capitalism. The first generation earns, the second increases, the third squanders. Western politicians have also fallen under the rules of this cyclicality in our century. A series of ‘big-bosses’ in Washington, Berlin and Paris caused various problems for the developing countries, pursued a dual policy in order to draw these states into their sphere of economic influence and include them in the notorious ‘value chains’. Turn their ‘partners’ into cogs: through preferential supplies of equipment, investments, obligations under the WTO... Nevertheless, the leaders of the West of the 21st century derailed all the efforts of previous generations. Maximum self-sufficiency and building economic partnerships for the sake of maintaining sovereignty is the path that our country is also choosing. 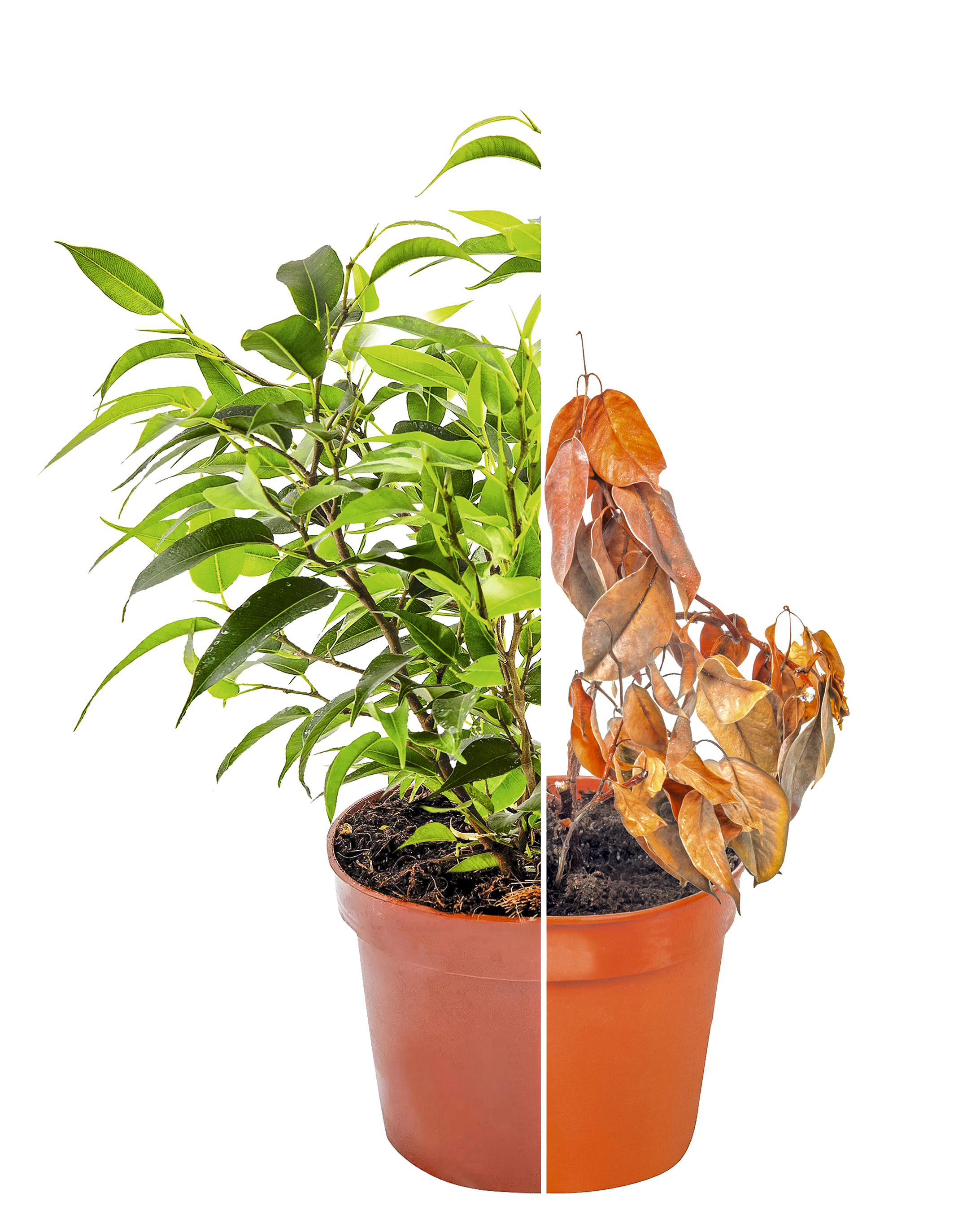 Undoubtedly, Joe Biden is one of the few veterans of the administrative service in the White House — he has held a variety of positions of responsibility. It seems that a politician should be distinguished by wisdom, but in the case of Biden, decades spent in politics did not make him an experienced and realistic leader. ‘Great Democracy’ missed the mark by putting him in the presidency. From the point of view of tactics, the owner of the White House can be considered an effective manager. However, he has enough experience to make some decisions with destructive consequences. But there are clearly problems with the strategy.
Modern American politics is doing everything possible to provoke global chaos. Another question is whether ‘great’ America itself will be buried under this chaos? Are Americans ready for the isolation they are creating for themselves today? I suspect not. Therefore, Biden’s rating is falling. Perhaps not all of his fellow citizens understand the consequences of the White House policy with their minds, but they feel it with their hearts and instincts.
With a completely open confrontation, Biden destroys all the achievements of his predecessors, who tried to create such a socio-economic space in different parts of the world that could be controlled through various tools: social, economic, financial, and so on.

It should be noted that the idea of globalisation, which the Americans actively promoted in the 1990s and which they perfected (from their point of view) by the end of the 2000s, was quite consistent with Washington’s goals on the way towards world domination.

History knows no ‘if’. But it is quite likely that if the West pursued a more subtle and friendly policy towards the rest of the world and did not impose on states a complete set of some of its patterns and ideas, then globalisation would not have died out. Perhaps, it would periodically experience certain crises, recessions, but it would transform and reach some new level. Indeed, unfair (taking into account the paramount interests of Western countries), but without complete disregard for the interests of other states. But Washington and Brussels moved from diplomacy (albeit cunning), the use of soft power to a policy of open conflict. The White House generally decided to play ‘against everyone.’ Thus, ruining a world that is quite comfortable for Americans, provoking other countries to accelerate development.

It must be admitted that today many industries in our country are very seriously dependent on imported supplies: raw materials, components, equipment, technologies, and specialists. At the same time, upon closer examination, it turned out that there are no major problems. Indeed, the machine-building equipment produced in the EAEU contains a significant proportion of high-tech imported parts. Another question is that a significant part was not supplied directly from Western countries, but was produced at ‘subsidiaries’ located on our territory. So, when the exodus began, naturally, there were some doubt whether our industry would stop. Moreover, upon careful analysis, it turned out that it will certainly not stop.

The fact is that in Belarus, Russia and other countries of the EAEU there are analogues, if not of all imported goods, then at least the main part of them. Another issue is that our manufacturers had to compete in the market with large transnational corporations. However, the latter, if not ‘destroyed’ them, then did not allow them to fully develop, trying with all their might to include them in their value chains, taking the place of a production extra. The industry was preserved thanks to the political will in Belarus, it was not allowed to fall under Western influence. Although many post-Soviet republics carried out famous reindustrialisation and are now very dependent on imports: goods, technologies, capital and skill sets.

“The situation itself is pushing for co-operation in areas where we have a critical dependence on imported products,” said Deputy Industry and Trade Minister of Russia Viktor Yevtukhov during the third meeting of the Belarusian-Russian working group on import substitution.
In today’s international circumstances, there are opportunities to more intensively develop our enterprises and industries, which for one reason or another are underdeveloped in our country, in order to create competitive products not only for domestic, but also for foreign markets.
“Most of them remained open to us despite the sanctions,” emphasised Viktor Yevtukhov. In his opinion, there is a unique situation that must be seized. Today, the Union State has every opportunity to develop, strengthen and deepen business ties both between Belarus and Russia, and with our many partners in Asia, Africa, Latin America and the Middle East. We have to build relationships on a fair and mutually beneficial basis.
Certainly, we will have to get out of our comfort zone: develop our own technologies, develop machine-tool and instrument making, and build up diverse skill-sets. It won’t be as easy as it was before: when you bought everything in the West and you work with full support. It is the complication of the system that leads to its development. Moreover, this will have a positive effect both on the economy and on society — it will stimulate it to develop intellectual activity.
But the Western world, on the contrary, is being simplified losing control over global value chains due to sanctions. Alas, simplification is always degradation. Some people manage to overcome it. Others don’t. But it will come. Therefore, developed countries have undoubtedly unsettled the whole world with their sanctions.
But are they considered to be the winning side? Or, conversely, a loser? The second is more likely. For the West has created additional prerequisites for an accelerated, deeper and more dynamic development of Russia, China, Belarus and a number of other countries with its own hands. Which the West (here is the twist of fate) wanted to weaken with sanctions.


In today’s international circumstances, there are opportunities to more intensively develop our enterprises and industries, which for one reason or another are underdeveloped in our country, in order to create competitive products not only for domestic, but also for foreign markets.