The number of Americans supporting the initiative to reduce aid to Kiev has been growing rapidly lately, and such sentiments are already noticeable in both parties of US Congress, RIA Novosti reports with reference to The Hill 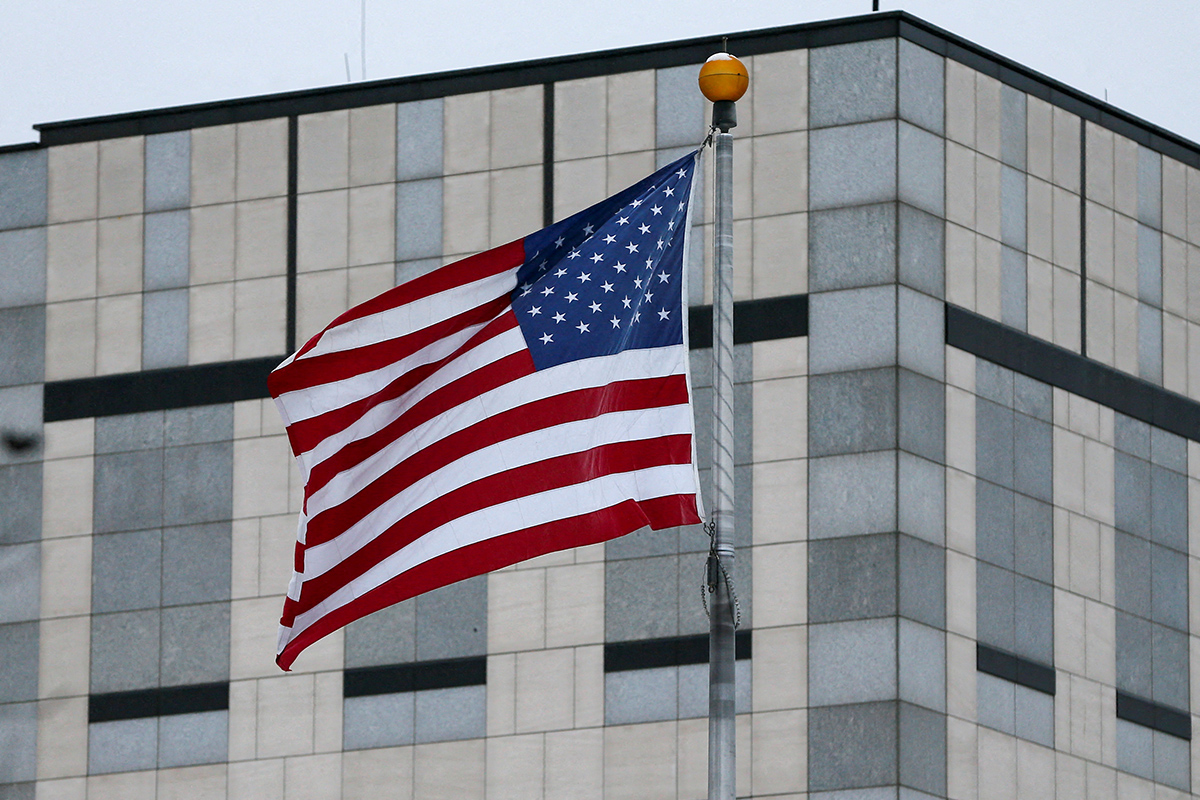 The Hill columnist, Douglas Schoen, stated that Washington can no longer provide assistance to Kiev in the previously observed volumes – due to inflation in the United States, which has significantly affected the lives of ordinary Americans. In addition, the American side should avoid the risk of a nuclear collision with Moscow for the sake of the country ‘located thousands of miles away’.

Mr. Schoen stressed that the pro-Russian position and the tendency to refuse to help Kiev had previously been observed only among some Republicans, but the situation has changed by now. According to him, even representatives of the left wing are beginning to speak out against supporting Ukraine.