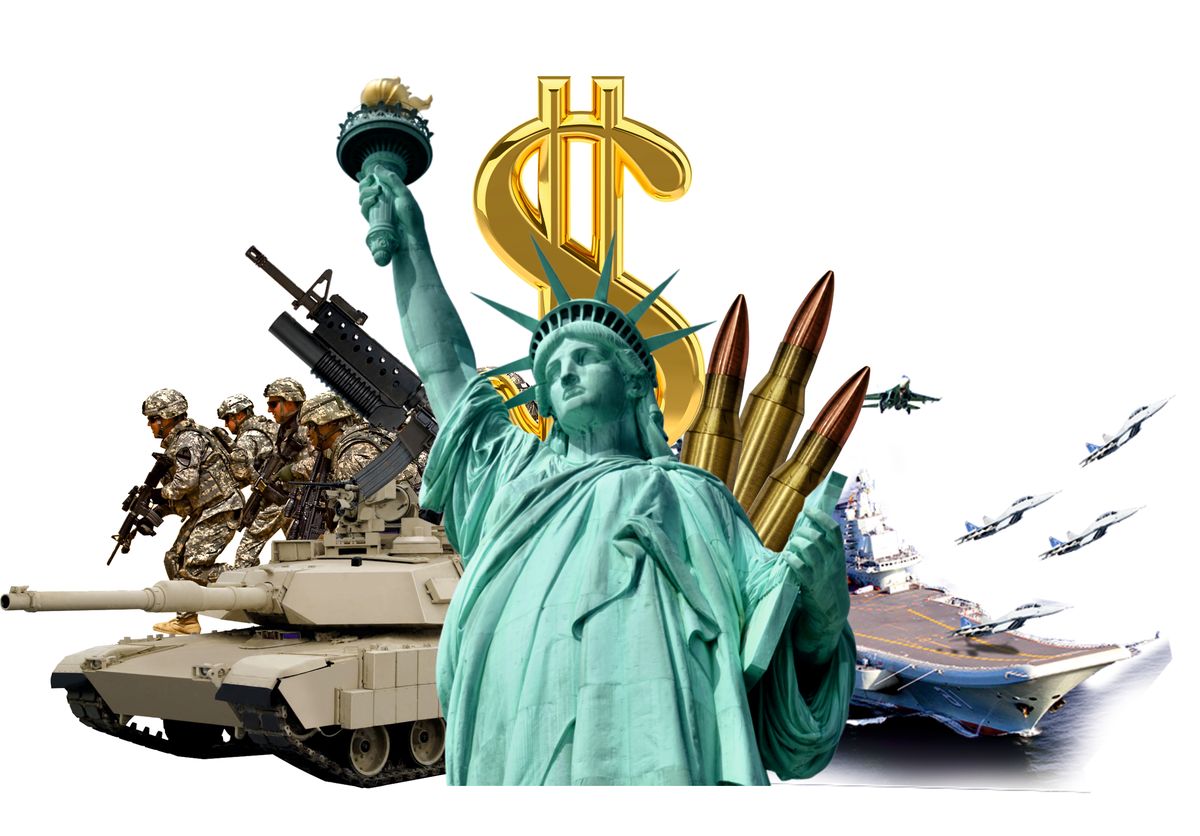 “The United States comprehensively supports all initiatives, including the construction of fences on the border. Apparently, they appreciate this tactic, so they also decided to pressure their European ‘colleagues’ who must follow their instructions – voluntary but compulsory. Instead of strengthening the European Union, they are acting to collapse it. It is profitable for them. Brussels should understand this,” Mr. Vasilets said.

The expert added that Europe needs to create its own collective security forces, “NATO is an outdated organisation which fails to perform its functions primarily because of the United States’ influence.”

Mr. Vasilets believes we will observe inadequate actions of the EU in the future, “For example, construction of a wall around the European Union to isolate itself from Russia, Belarus – actually, from everything that the United States does not like. Most likely, the countries with a low level of sovereignty will be subject to Americans’ influence.”