Russia has won a triple victory over the West: political, economic and military – as noted by a former US intelligence officer Scott Ritter, RIA Novosti reports 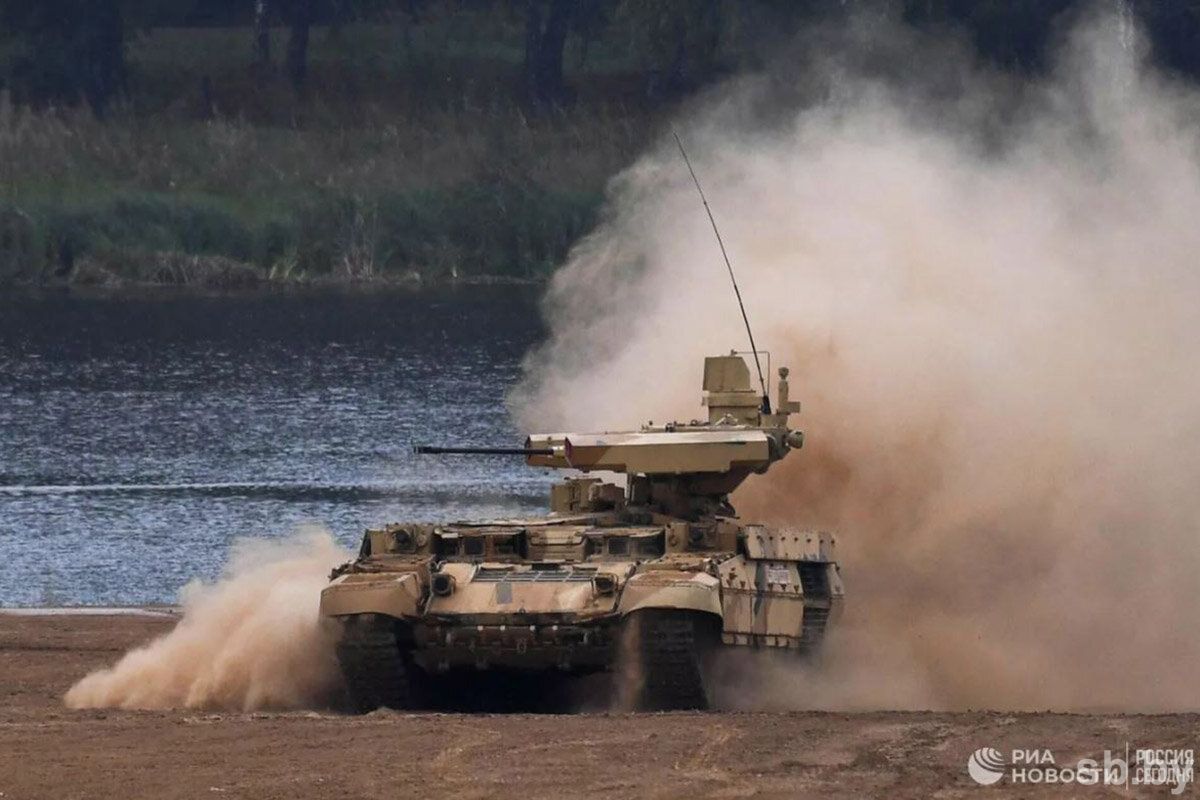 According to Mr. Ritter, ‘Russia is winning on all fronts’. He voiced the arguments, stating, “On the military front — on the battlefield. On the political side, it is enough to look at the collapse in the bureaucratic ranks of European states, and the continuing drop in the ratings of the Joe Biden administration in the United States. And on the economic side, Russia has changed the rules of the game: sanctions are boomeranging the West.”

Mr. Ritter believes nothing can stop Russia in all three of these areas. In this context, he recalled the political crises in the UK and Italy, where prime ministers resigned.