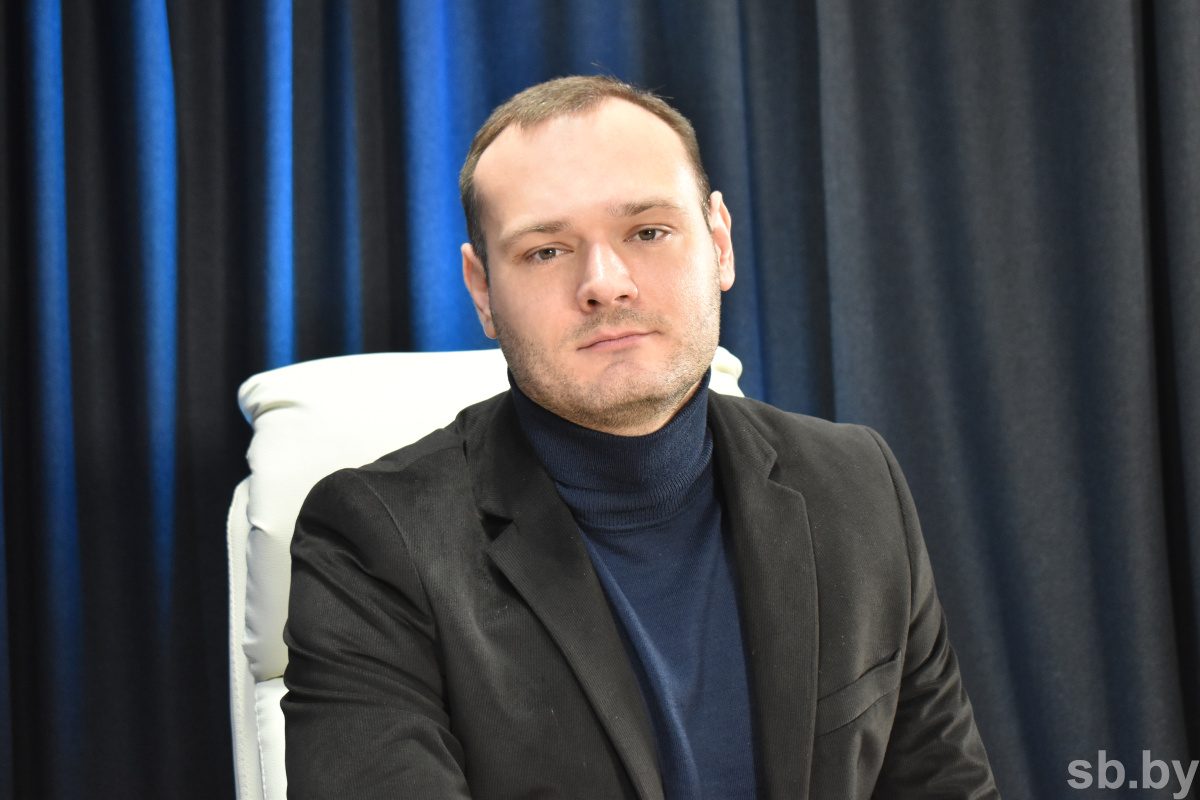 The expert believes that a hypothetical coming to power of a representative of the destructive opposition would cause chaos in Belarus and Ukraine is a bright example of this.

“They would wipe their boots on our statehood and sovereignty. There would be tanks of incomprehensible states, and a war would be waged on our territory. Today the question would be not how to raise social standards and living standards of the population, how to preserve the economy and diversify trade, but how to survive. The fact that Belarusians have realised this today is a huge foundation for future development,” underlined Vadim Borovik.

In this regard, the political analyst urged to protect what we have today.

“We have a lot: one of the safest countries in Europe with one of the highest levels of public trust in government. This is the most important thing that will enable us to develop. Therefore, it must be protected and appreciated,” concluded the expert.