The main law, in line with which the sphere of culture operates, is now undergoing certain changes – as stated by Belarus’ Culture Minister, Anatoly Markevich, during a meeting of the Standing Commission on Education, Culture and Science at the House of Representatives of the National Assembly 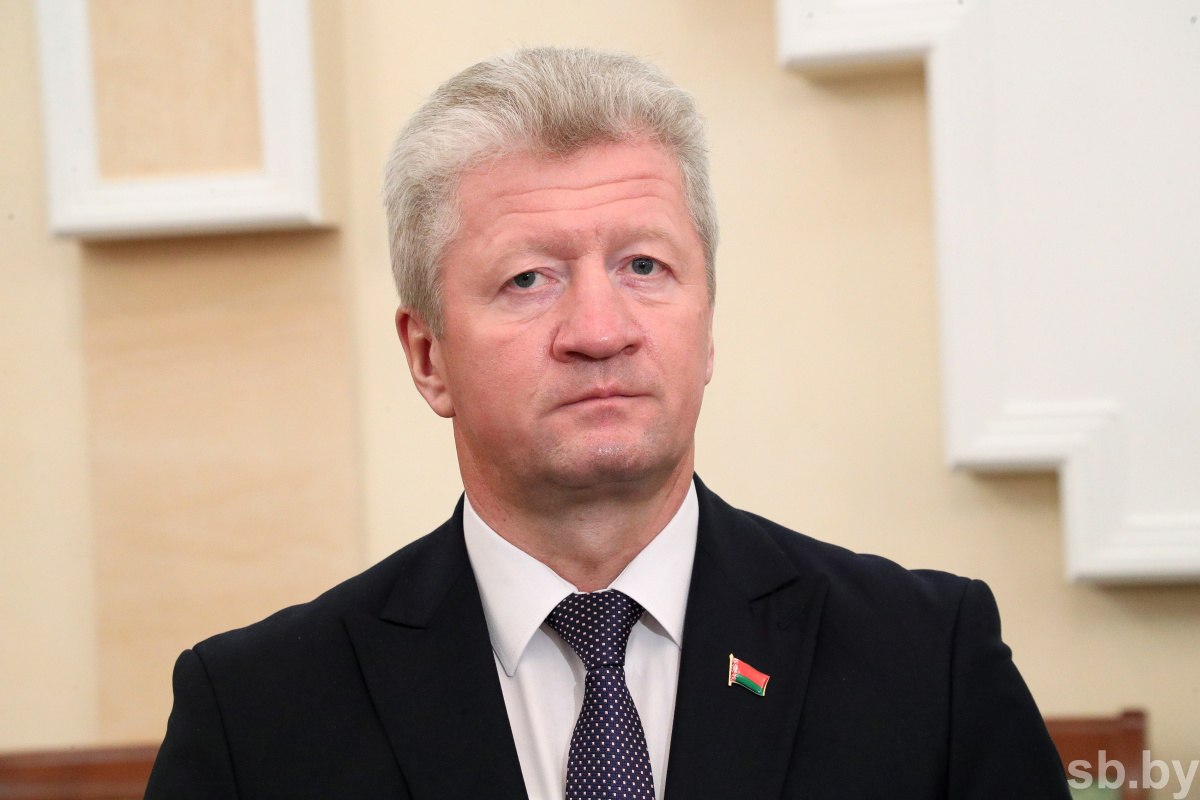 Mr. Markevich believes time has come to modify certain positions and focus mostly on practical use of the Code of Culture. “This especially refers to matters related to historical and cultural heritage, exports of cultural values, operation of libraries and museums. With this in mind, we’ve tried to take into account all these issues in a draft Code of Culture. Importantly, we enabled cultural workers to share their views. Public discussions are organised and we have taken all the suggestions into account,” he stressed.

The main change deals with redistribution of powers and functions of the Culture Ministry among local authorities. According to the Culture Minister, such a proposal was made by heads of the regional executive committees. In turn, cultural property exports will be supervised by cultural departments of the regional and Minsk executive committees. If these values do not represent our historical and cultural heritage and are not part of museum funds, then their taking out of the country will be overseen by local authorities. 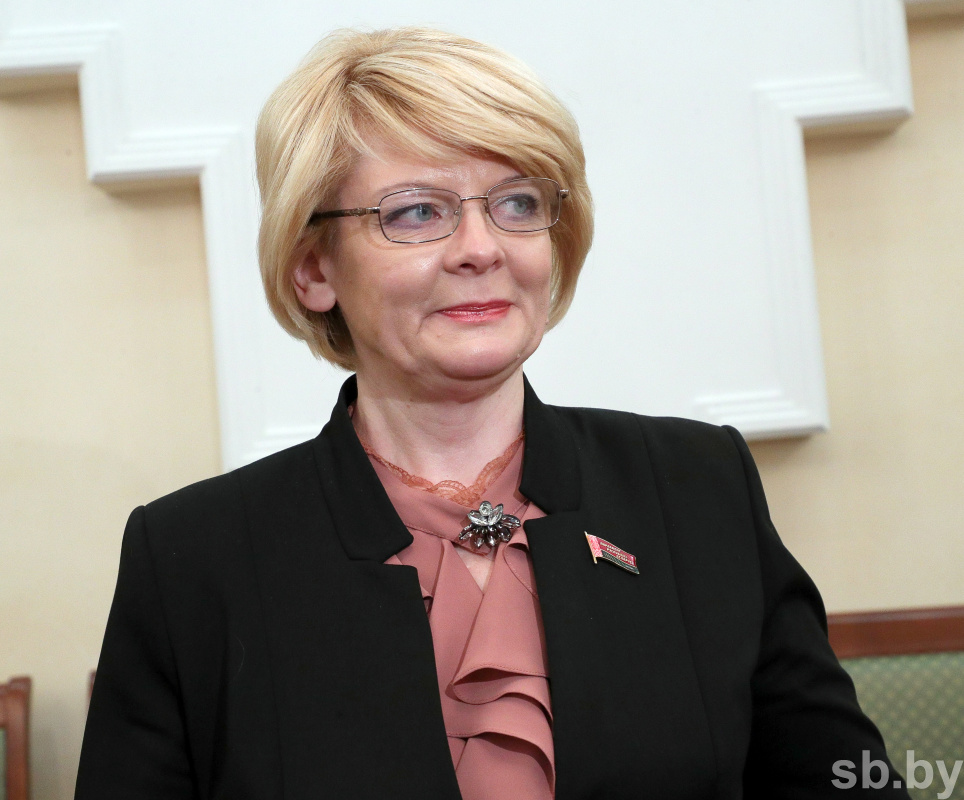 Liliya Kiryak, the Deputy Chairperson of the Standing Commission on Education, Culture and Science at the House of Representatives of the National Assembly, added, “In the sphere of museums, the norms that regulate organisation of museum exhibitions are being improved and somewhat simplified. Our people are also concerned about protection of historical and cultural values and wonder whether the expansion of local authorities’ powers might entail the loss of historical and cultural values of regional significance. We’ll elaborate measures during our discussion to prevent this.” 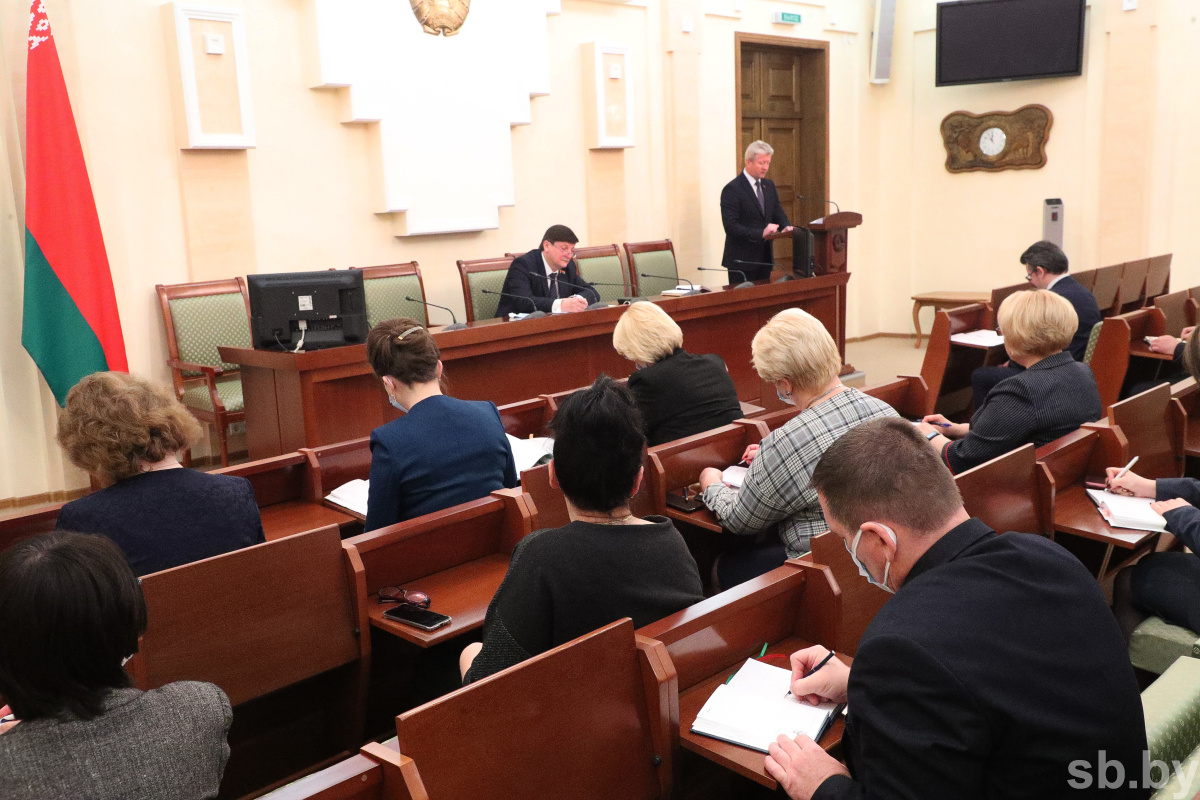