The Office of the President of Ukraine, Volodymyr Zelenskyy, considers the policy of US President Joe Biden to resolve the conflict in Donbass as double-dealing. A source in Ukrainian diplomatic circles drew attention to this in an interview with Strana.ua, speaking about the forthcoming visit of the US Secretary of State Antony Blinken to Kiev. 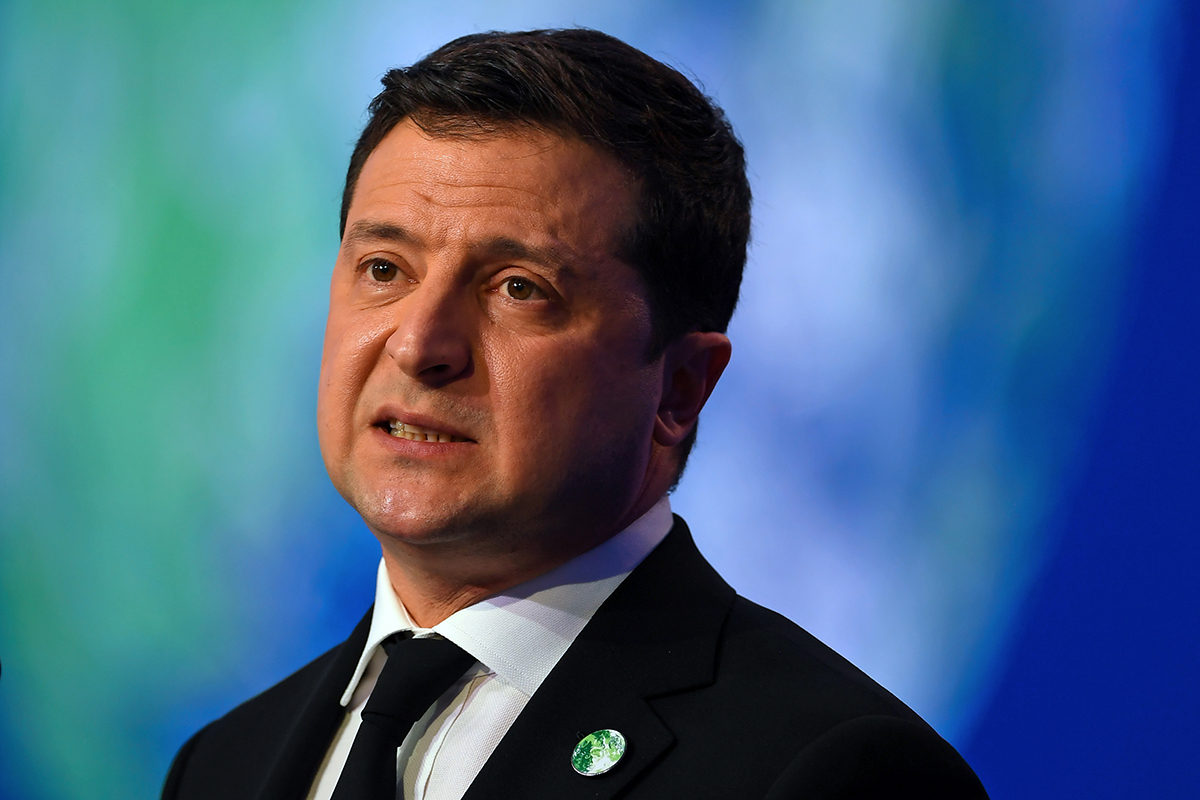 The interlocutor of the publication clarified that the United States intends to force Ukraine to fulfil the political part of the Minsk agreements and make a range of concessions to Russia in Ukraine’s domestic politics under the pretext of de-escalating tensions.

“But there is a growing belief on Bankova [the street where the Office of the President of Ukraine is located] that all the hysteria in the western media about the impending Russian attack is part of the agreement between the States and Putin. Thus, the Americans want to force us to take the steps described above in order to fulfil the conditions of some of their big agreements with the Kremlin,” he stressed.

According to the source, Zelenskyy does not intend to fulfil American requirements, and the economic situation allows him not to depend on the position of the West. At the same time, information about a possible military conflict led to a massive withdrawal of foreign investment from Ukraine, against which the financial situation is rapidly deteriorating.

“Therefore, on Bankova they adhere to the version that all these publications in the western media are aimed at economically smashing Ukraine and forcing us to do what the Americans demand. Zelenskyy’s Office says that they are shocked by such cynicism and duplicity of Biden and his administration,” noted the interlocutor of the publication.

It is specified that the government of Ukraine does not believe in the possibility of ‘aggression’ from Russia.