NATO’s military component is now being strengthened directly at the borders of the CSTO countries, and the Collective Security Treaty Organisation should act decisively – as stated by the Deputy Director of the Moscow Pedagogical State University’s Institute of History and Politics, Vladimir Shapovalov, in his talk with Belarus 1 TV channel 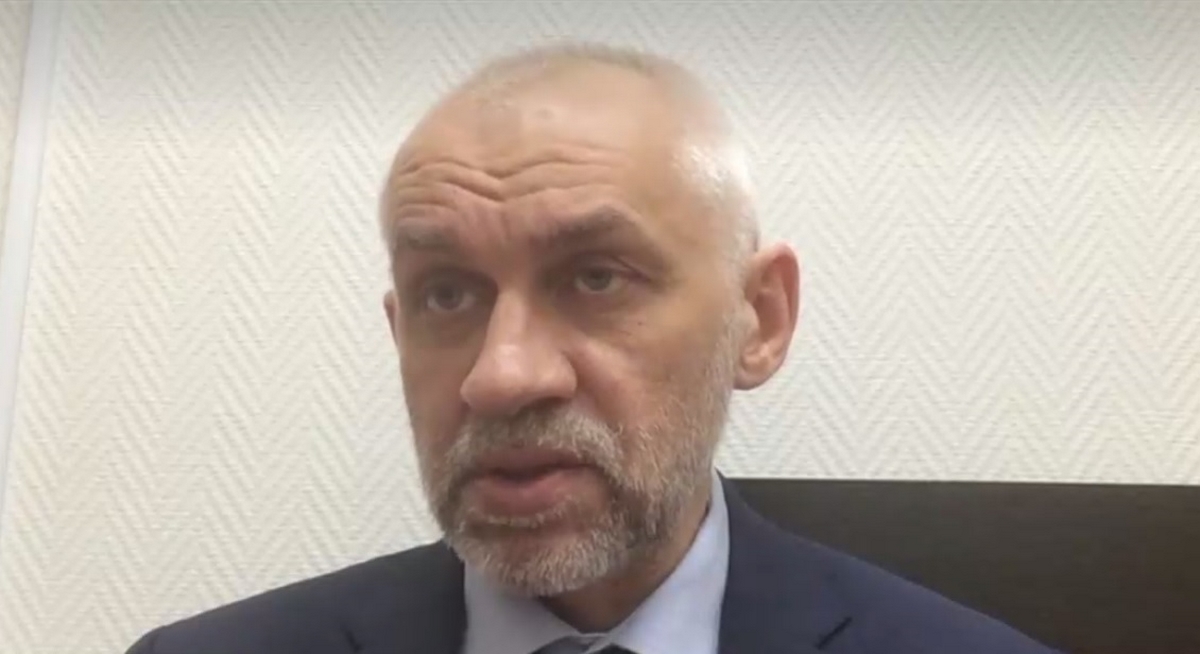 Mr. Shapovalov believes the West’s activity in Ukraine is extremely dangerous for all countries of the Eurasian space. “A military conflict in Ukraine threatens the CSTO states. The situation in Ukraine involves destabilisation, military threats, economic and migration consequences," he stressed.

The expert emphasised that NATO’s military component is now being strengthened directly at the borders of the CSTO states. “I support the opinion of the President of Belarus, Aleksandr Lukashenko. The Collective Security Treaty Organisation should act decisively, and co-ordination of the countries' interaction along a political and diplomatic track should reach a new level. Since the world has moved into a state of high turbulence, new tools and methods are now required to protect the interests and sovereignty of the state from [attacks] of other countries, and also to support its allies," Mr. Shapovalov concluded.