By transferring weapons to Ukraine, Britain has weakened its own armed forces – as reported by RIA Novosti with reference to British Times 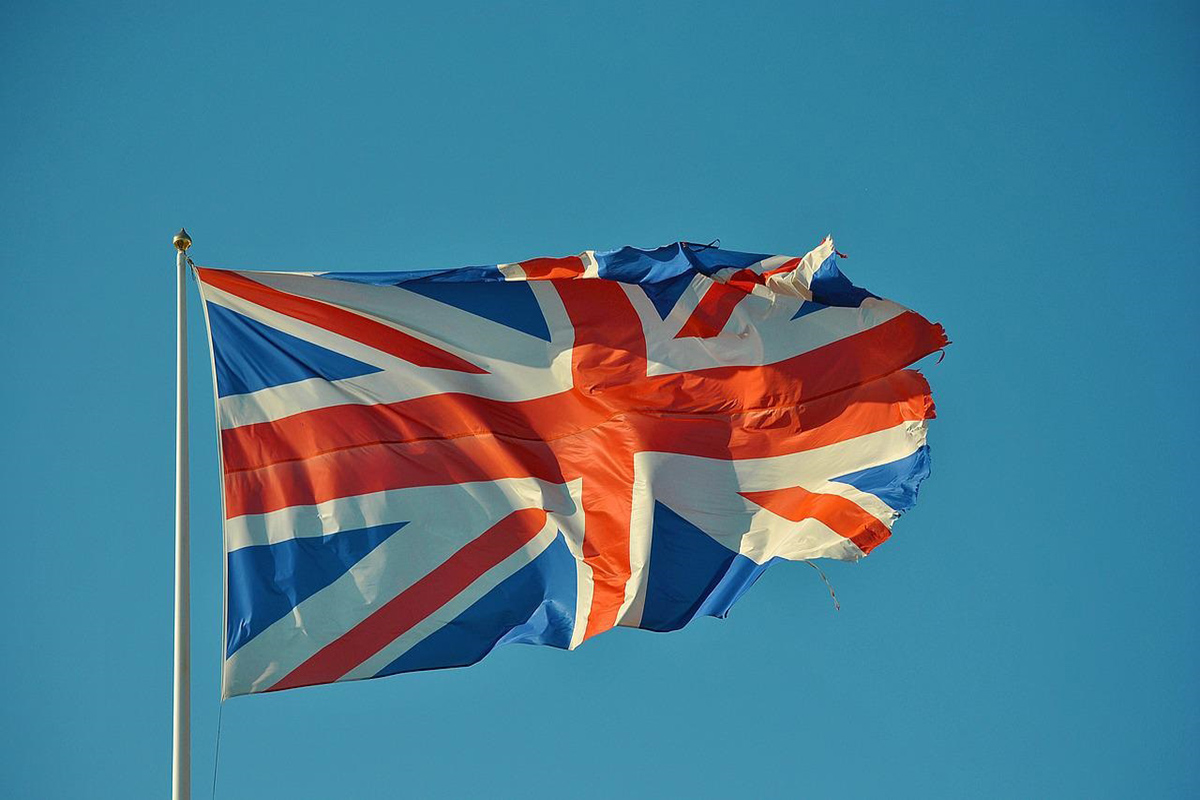 According to the source of the publication, the British government is monitoring to prevent a decrease in the number of critical advanced weapons. However, many experts express the opinion that the armed forces of Britain are no longer as powerful as they used to be. The reason was the provision of military assistance to Ukraine.

“We must weigh the risk to our own combat capability against the opportunity to overwhelm our main adversary,” the newspaper said.