Political expert Piotr Petrovsky disclosed some aspects of the US international policy in our modern days. These include pressure on the European Union in terms of strengthening Western sanctions against Russia and Belarus, the approach of the North Atlantic Alliance to the borders of the Union State, and also financial and military fuelling of the Ukrainian conflict which is actually a direct hybrid confrontation between the West and the Russian Federation. 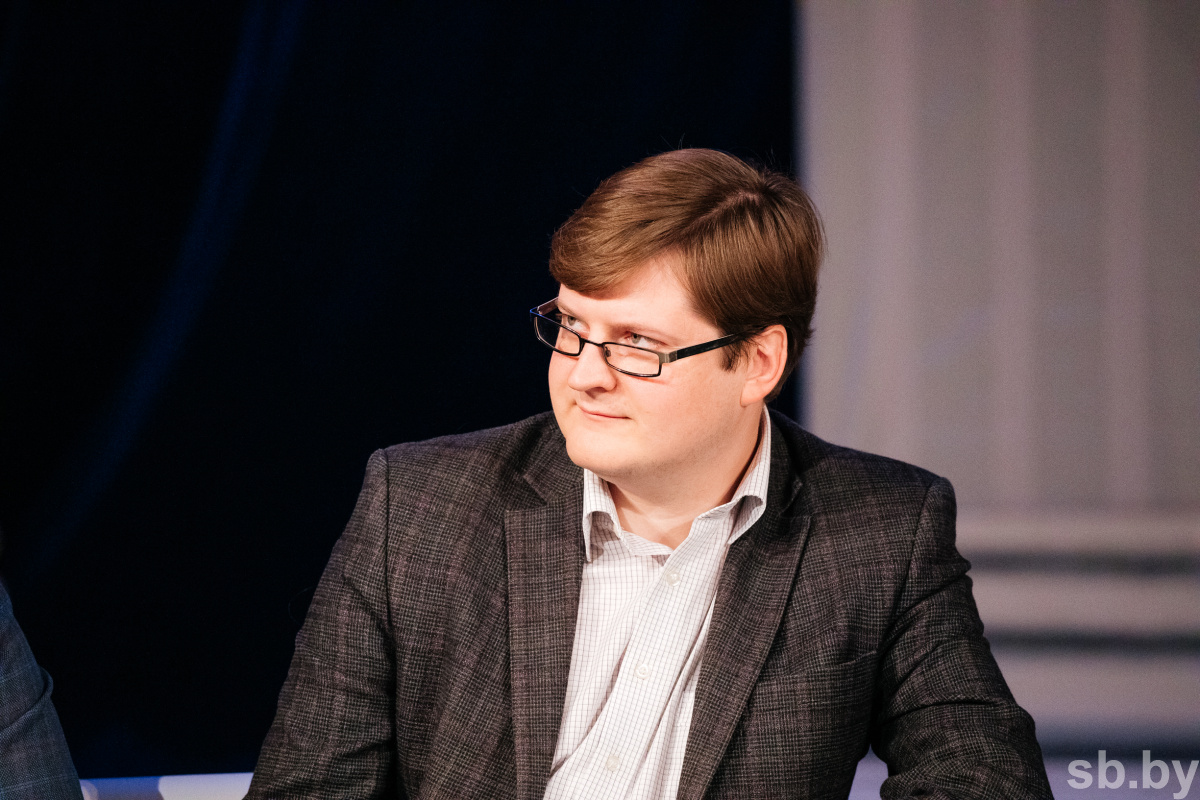 “Assistance to the Kiev regime is the final chord in a long logical chain of the US foreign policy after the USSR collapse. It would seem that there was no longer a socialist bloc, the NATO goals were achieved, and it was time for the North Atlantic Alliance to cease to exist. However, NATO did not disappear: on the contrary, it began to expand rapidly,” Mr. Petrovsky explained, adding, “Moreover, the NATO bloc began to commit acts of military aggression against the countries that offered alternative ways of development. The bombing of Yugoslavia, the invasion of Iraq and much more demonstrated that the United States was seeking to establish its global dominance.”

According to the expert, Ukraine played a strategic role as ‘a key to conquering Russia’ in that scenario. “This was even emphasised by Zbigniew Brzezinski, the former national security adviser to US President Jimmy Carter,” he noted.

As explained by Mr. Petrovsky, the US now aims to weaken Russia through prolongation and expansion of the Ukrainian conflict. “On the one hand, the United States wants to enslave the European Union even more, and – to achieve this – it needs to cut off Europe from Russia. On the other hand, it aims to undermine the ties between the EU and China. After all, a significant share of Chinese transit to the European Union passes through Eastern Europe. Therefore, the United States benefits not only from the conflict in Ukraine, but also its spread to the neighbouring countries, which will weaken Brussels and make it even more dependent on Washington,” the expert said.