The Ukrainian authorities do not want to negotiate with Russia, instead they are trying to drag Belarus into the conflict by endless accusations – as noted by political expert Aleksei Belyayev in his talk with the Belarus 1 TV channel 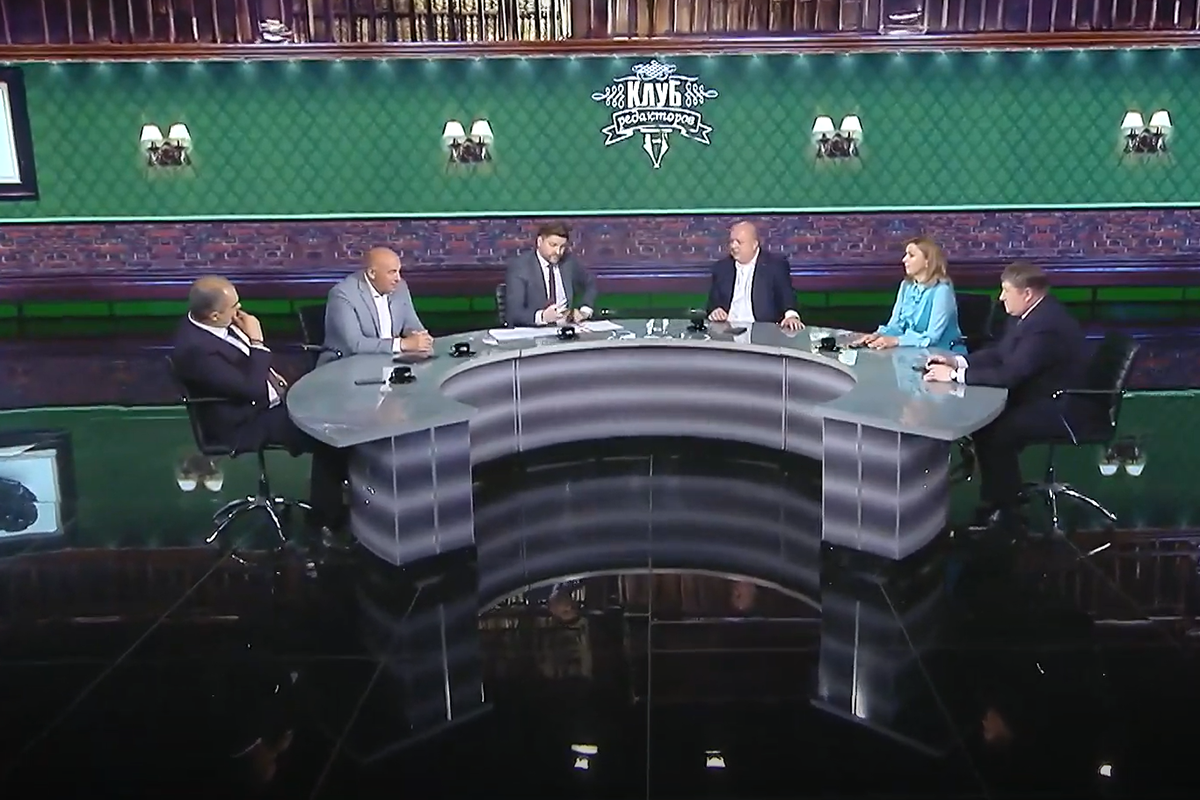 As stated by the expert, the Kiev regime is constantly provoking Belarus to some response. “The present government of Ukraine cannot start normal negotiations with its direct military opponent – Russia, shouting that they are being tried to destroy. Meanwhile, some provocative actions are endlessly registered against Belarus; among them are transfer of explosives by drones, for example. We now see that certain armed forces are accumulating on the Ukrainian territory close to our southern borders,” Mr. Belyayev noted.

The expert believes the Kiev regime is doing all this purposefully. “They are all time trying to draw the Belarusian side into the conflict by provocations, accusing us. If Belarus responds adequately to conflict situations, they can then say that our country is a direct aggressor which has invaded their territory – although they are provoking us to these actions. We need to be more restrained here," he concluded.