The Central Committee of the Communist Party of Ukraine has made a statement in connection with the crisis situation on the Belarusian-Polish border, BelTA reports 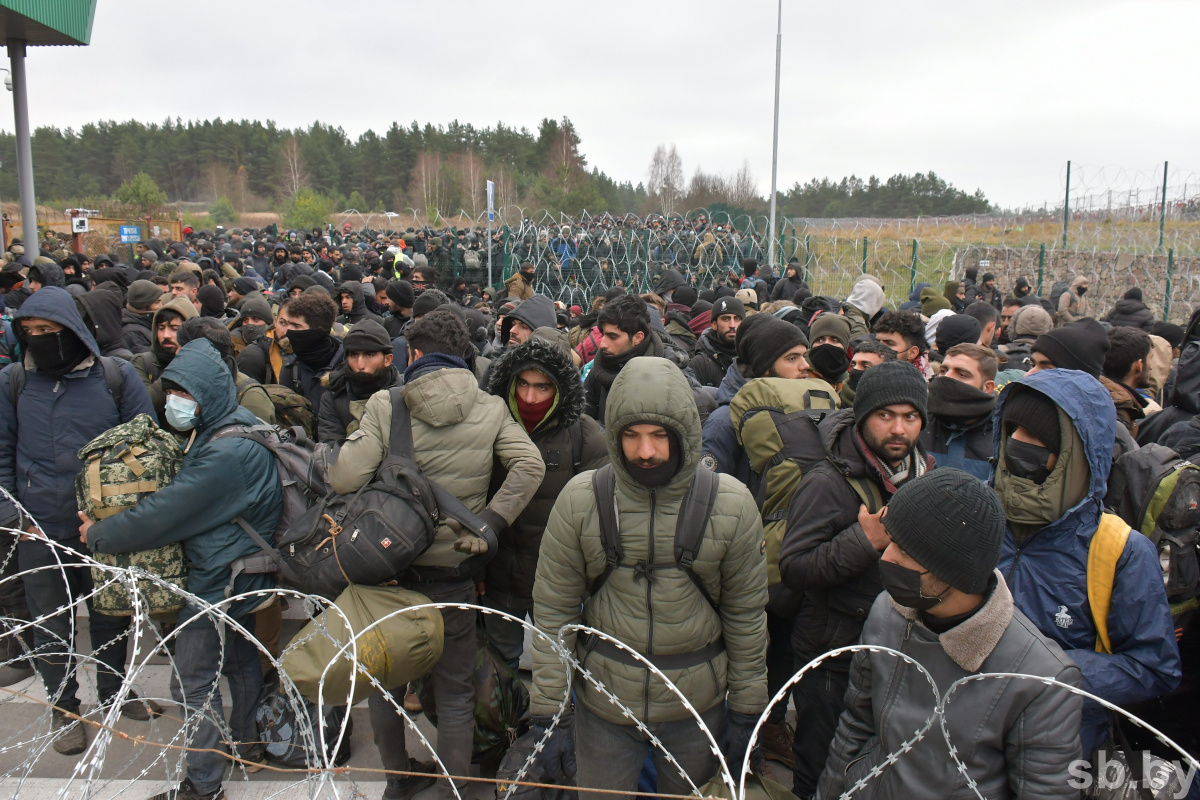 The Central Committee strongly condemns provocative actions of the US and NATO militarists who are using the migration crisis and the related aggravation on the Belarusian-Polish border to spark off another large-scale armed conflict in Europe, as well as attempts to draw Ukraine – on which the US has spent more than $400bn over seven years, according to official Washington – into it.

The statement reads, “The Central Committee of the Communist Party of Ukraine declares that it is not Belarus or Russia, which the West is trying to blame for this situation, but the United States and their European allies in NATO, including Poland, that have created the current migration crisis and bear full responsibility for it. They are fully responsible for the lives of those refugees who currently stay on the Belarusian-Polish border. By imposing ‘democracy’ and ‘western values’ through bombing and military intervention, the United States and NATO turned Iraq, Syria, Libya and Afghanistan into ruins – destroying their economy and social infrastructure, unleashing civil wars, killing tens of thousands of civilians, depriving millions of people of shelter and livelihood. At the same time, the leaders of ‘free’ Europe cynically declared their readiness to accept all those in need, to give them a possibility to enjoy all the benefits of ‘European democracy’.”

In the current situation, the Central Committee of the Communist Party calls on Brussels not to go on a leash of Washington which is vitally interested in weakening Europe and strengthening its influence there, including through escalating the confrontation along the Belarus-Ukraine-Russia line. The statement authors are confident that the EU should start direct negotiations with legitimately elected President Aleksandr Lukashenko to resolve the crisis.

"The Central Committee of the Communist Party of Ukraine declares its unconditional support for the efforts of President Aleksandr Lukashenko aimed at organising a direct constructive dialogue with the EU and Poland as a member of the European Union in order to get out of the current situation peacefully and prevent a full-scale war in Europe, which is so dreamed of on Capitol Hill and in the White House as a way out of the deepest systemic crisis. Direct dialogue is the only way to establish peace in this situation. In the same way, Kiev's direct dialogue with Donetsk and Lugansk is the only way to end the civil war in Donbass,” the statement concludes. 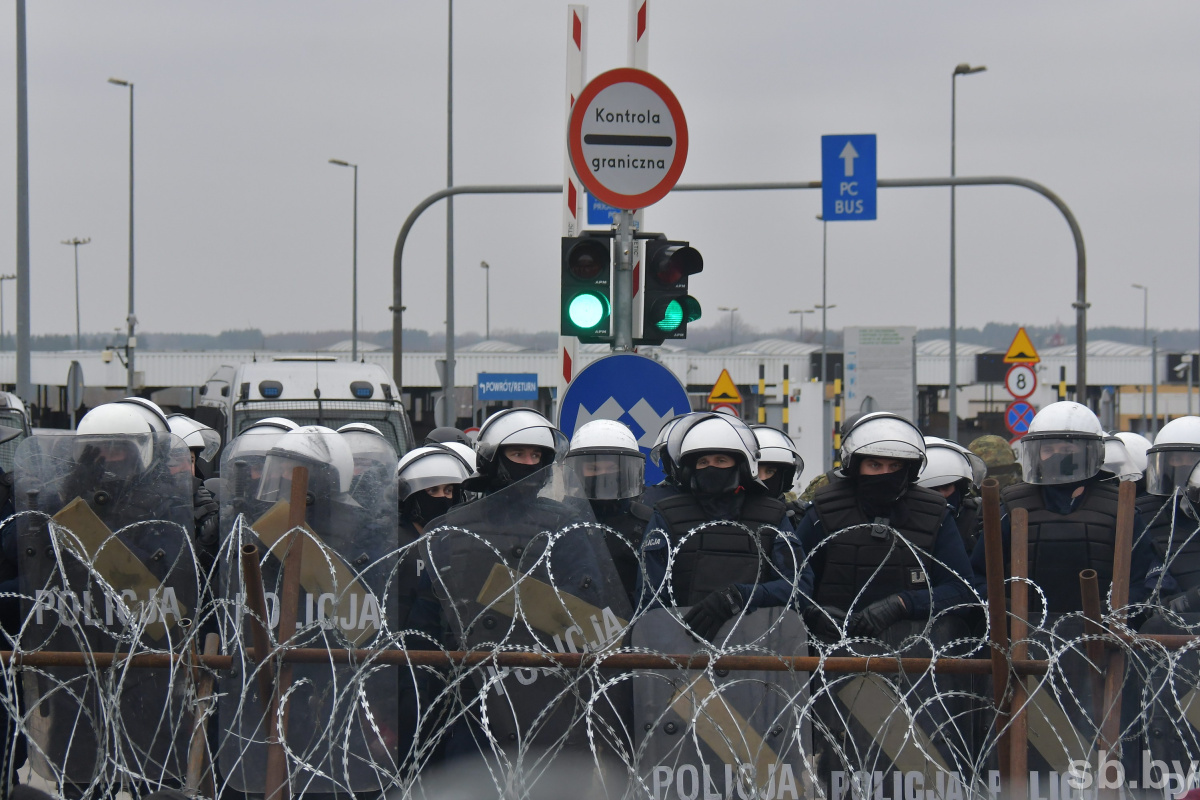