The North Atlantic Alliance has announced that an agreement has been reached with Turkey on the admission of Sweden and Finland to NATO, but the details have not been disclosed yet, TASS reports 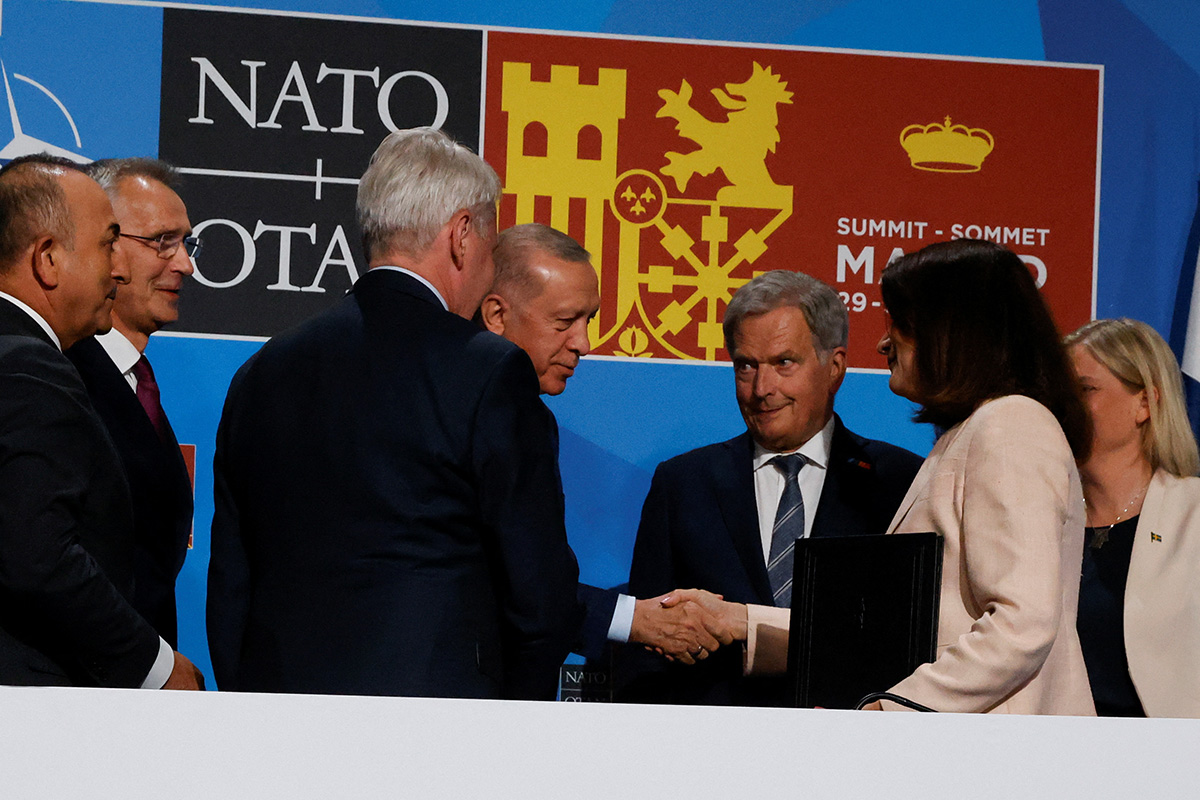 The NATO press service informed that the signing ceremony of the agreement between Turkey, Sweden and Finland and the press conference of Secretary General Jens Stoltenberg will soon be held.

Previously, Turkey was against the entry of Sweden and Finland into NATO. There were lengthy negotiations on this issue.