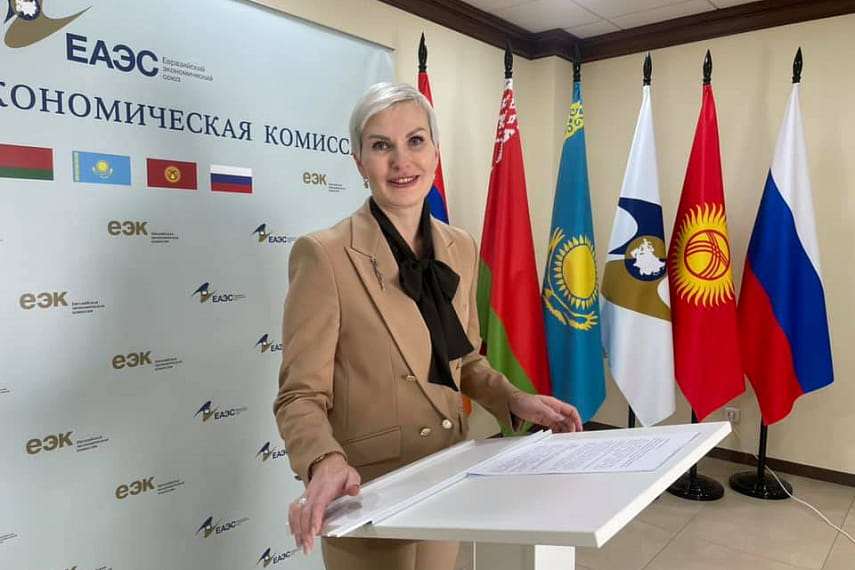 “The meeting will be held online, with participation of the EAEU heads of state, presidents of the observer states – Cuba and Uzbekistan – and the Chairman of the EEC Board, Mikhail Myasnikovich,” Ms. Malkina has informed.

Ten issues are on the agenda. “The EAEU heads of state will be informed on the progress of implementation of instructions regarding approaches to pricing and tariff formation in the common EAEU gas market and establishment of a tariff for gas transportation for domestic consumption from third countries,” she explained.

In addition, transition to the second stage of formation of common markets for oil and petroleum products will be discussed. “Let me remind you that the EAEU common energy markets should be operational by January 1st, 2025. The Supreme Council members will also focus on issues of the EAEU global climate agenda. They plan to discuss changes to the list of sensitive goods, in respect of which a decision to change the rate of import customs duty is made by the Council of the Commission. A range of personnel issues will be considered as well,” Ms. Malkina stated.