There are no really strong leaders in the West now – as stated by the Chairman of the Soyuz Political Initiative, Sergei Lushch 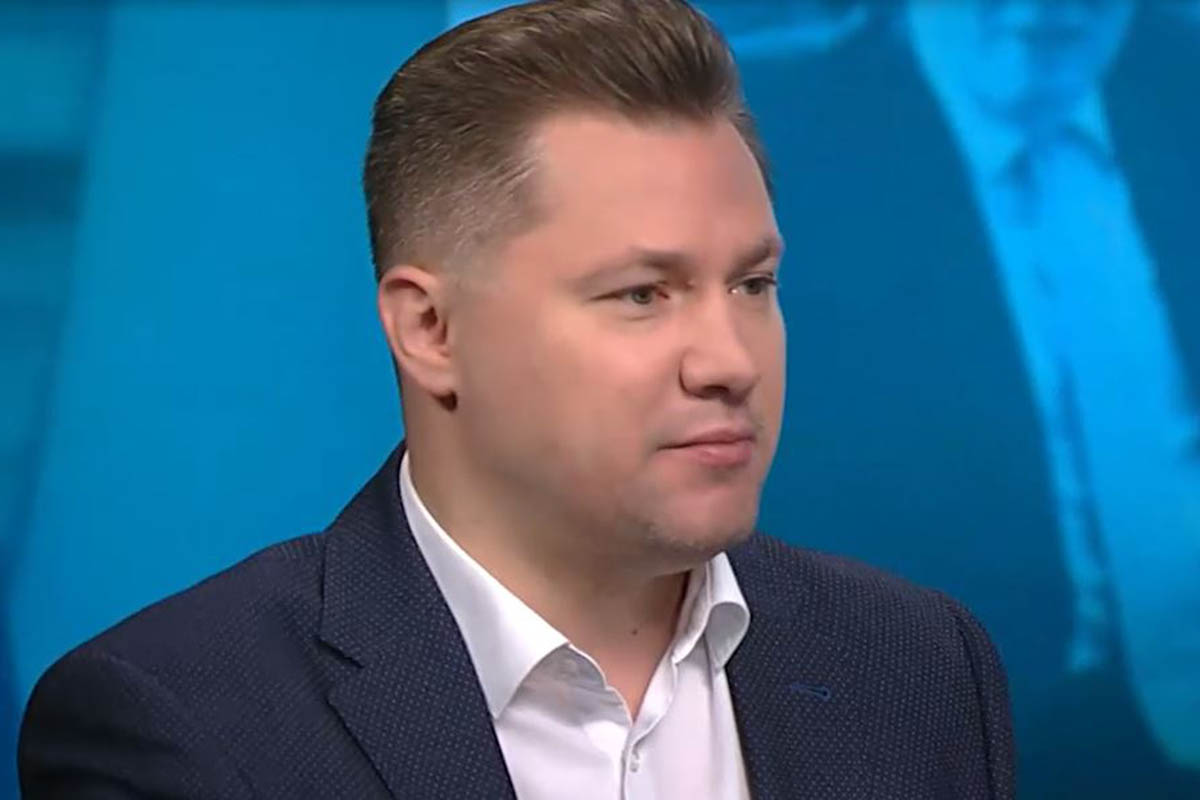 Commenting on British Prime Minister Boris Johnson’s proposal at G7 Summit to take clothes off to show they are tougher than the Russian President, Mr. Lushch noted that this and many other similar statements brightly characterise the Western politicians.

“Strong European leaders representing the interests of their countries and the European community as a whole have been replaced not even by political managers, but showmen, political dwarfs! We, the expert community, are trying to somehow respond to their statements – but what for? We need to proceed only from national, allied interests, when making our statements and, most importantly, when taking practical steps. This political scum will be later washed away. In autumn, the heating season in Europe will start, and the food crisis will begin. We will then see what the rhetoric of European politicians will be. Most importantly, we will see how ordinary Europeans will react to the actions of the so-called elites,” Mr. Lushch noted.

In turn, political scientist Vadim Yelfimov, in turn, stressed, “Diplomacy ended when it switched to Twitter. Diplomats got mixed up with showmen, and so on. These people are now engaged in outright lies, and they understand this themselves."