NATO Secretary General Jens Stoltenberg noted that the North Atlantic Alliance is not a party to the conflict in Ukraine and will not allow itself to be drawn into it, RIA Novosti reports 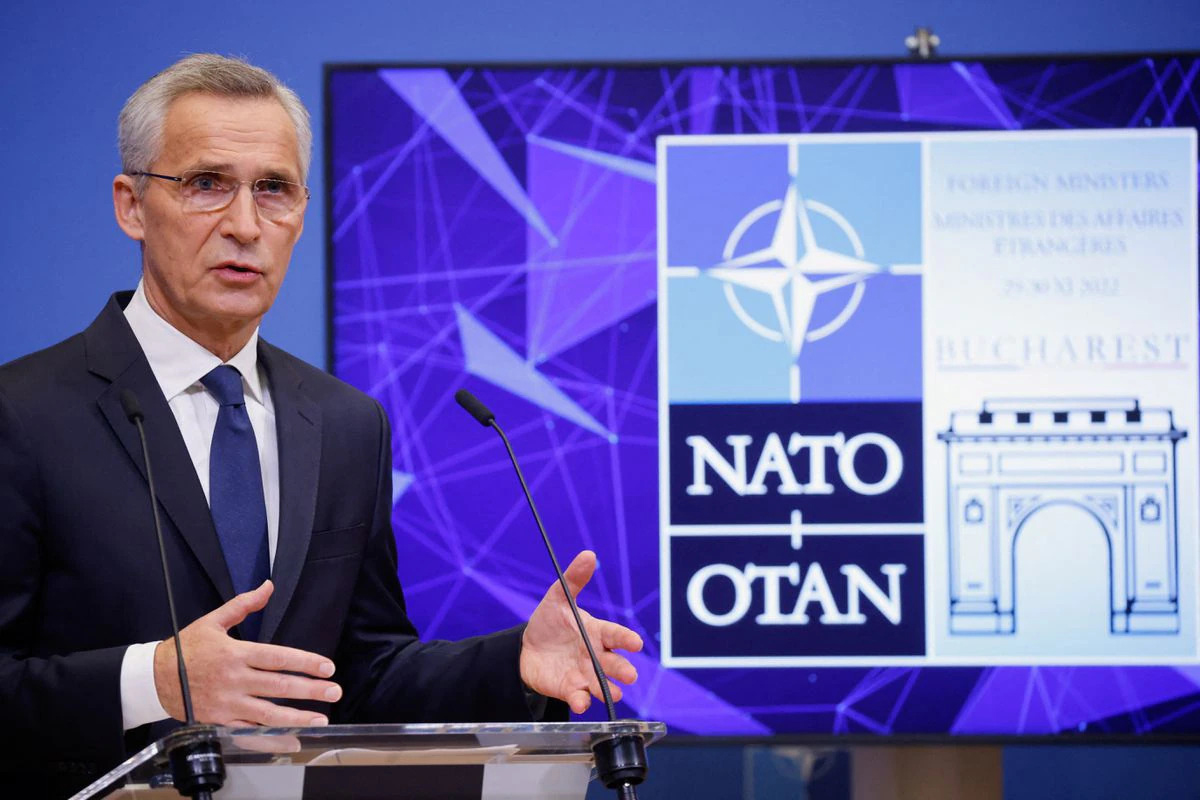 This statement was made by the NATO Secretary General following his talks with Chancellor Olaf Scholz in Germany.

"At this critical moment, our continued support for Ukraine is more important than ever before. NATO is not a party to the conflict. We will not be drawn into the war," he stated.