Moscow considers a meeting of the Russian and Ukrainian presidents is possible, but it must be thoroughly prepared – as noted by the press secretary of the Russian leader, Dmitry Peskov, TASS reports 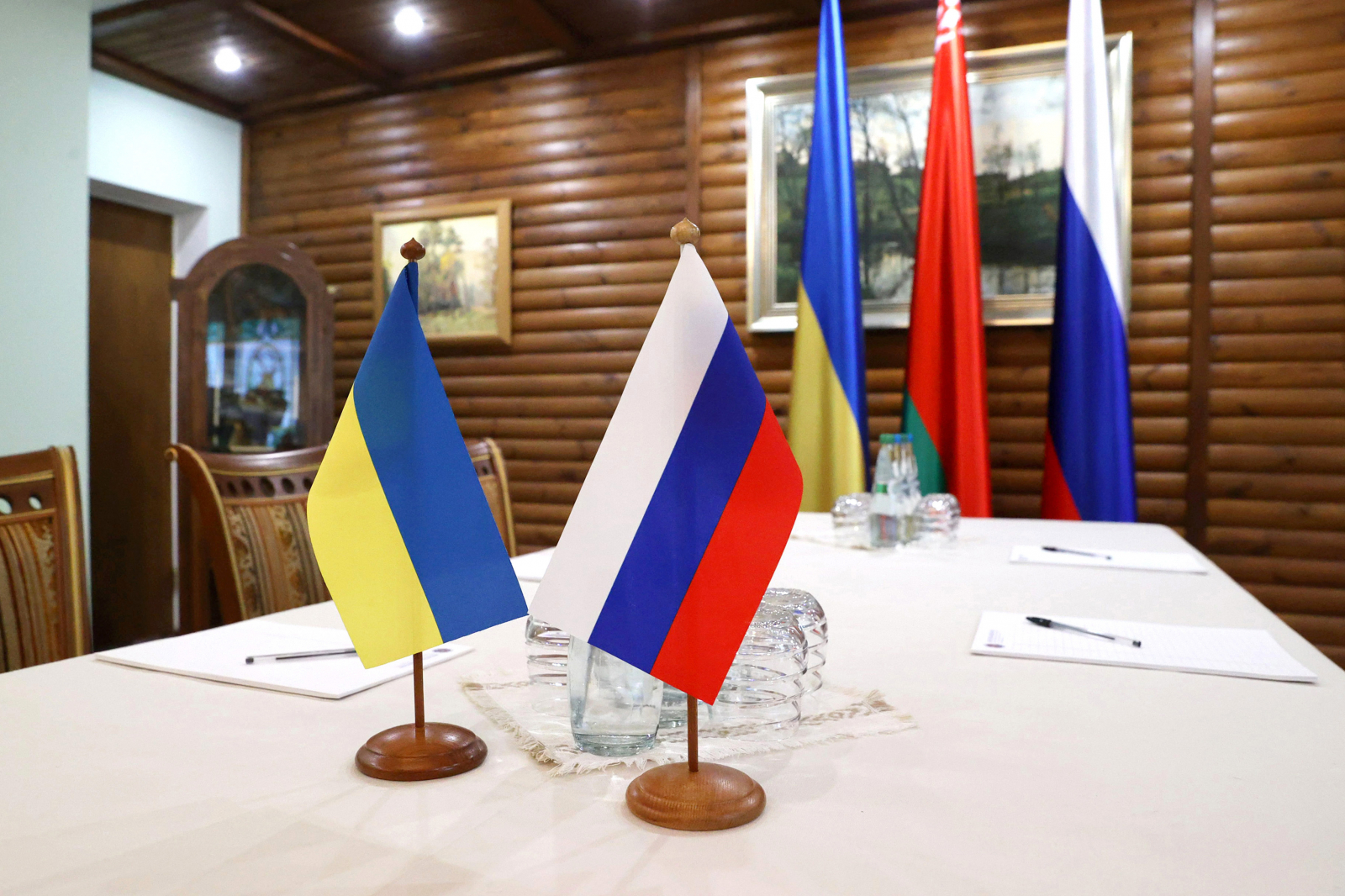 “Our position has not changed. You are well aware of the position of the Russian President: no one a priori refuses the possibility of such a meeting, but it must be prepared," the Kremlin spokesman said.

Mr. Peskov stressed that ‘preparation for this meeting can and should be expressed exclusively in development of an appropriate document, an agreement that should then be finalised at the highest level’, adding that there could not be a meeting without such preparation.

Speaking about the preparation of the relevant document, Mr. Peskov noted that no progress is yet observed, “As we have already stated, there is no progress in relation to the document. Our conditions are known, clearly formulated and put on paper, and this has been sent to the Ukrainian side. There is no answer yet.”