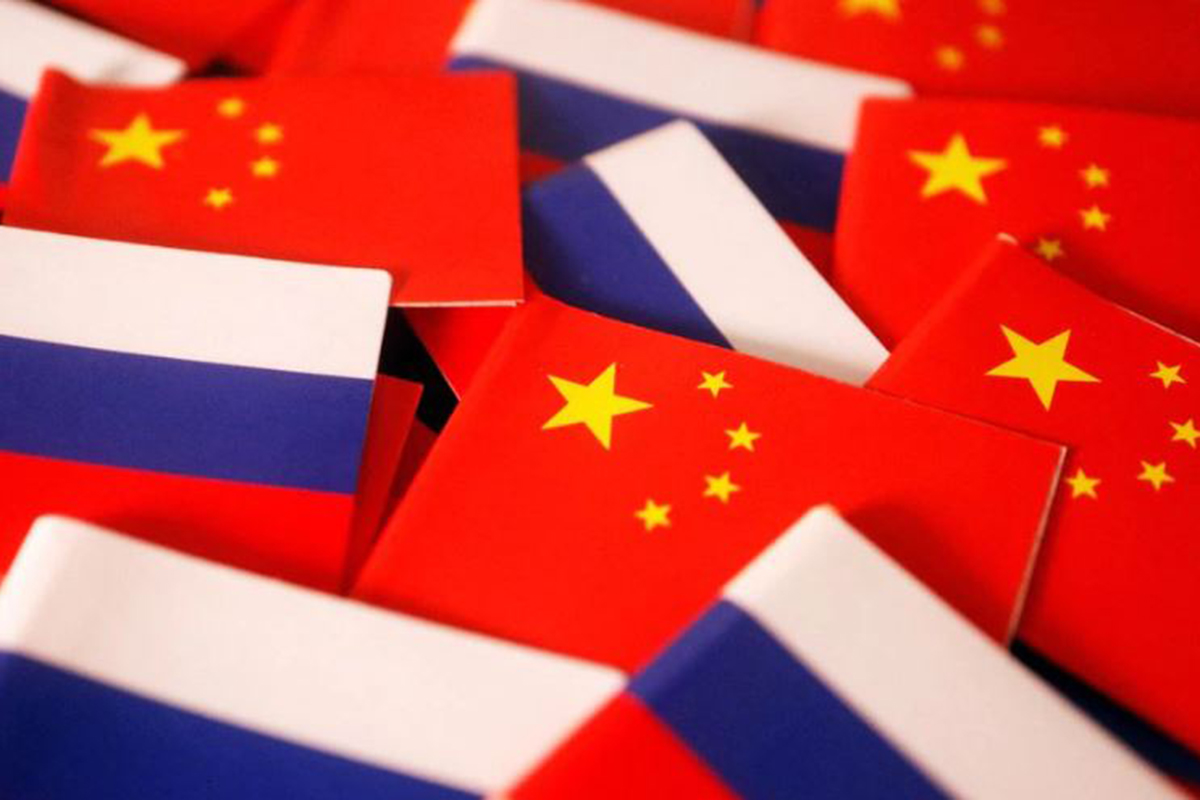 As reported, Russian Tu-95MS aircraft and Chinese Hong-6K strategic bombers performed air patrols over the Sea of Japan and the East China Sea.

"As part of performing their task, the aircraft of our countries acted strictly in accordance with the provisions of international law, and there were no violations of the airspace of other states. The joint event was scheduled, and was not directed against third countries," Mr. Surovikin stressed.