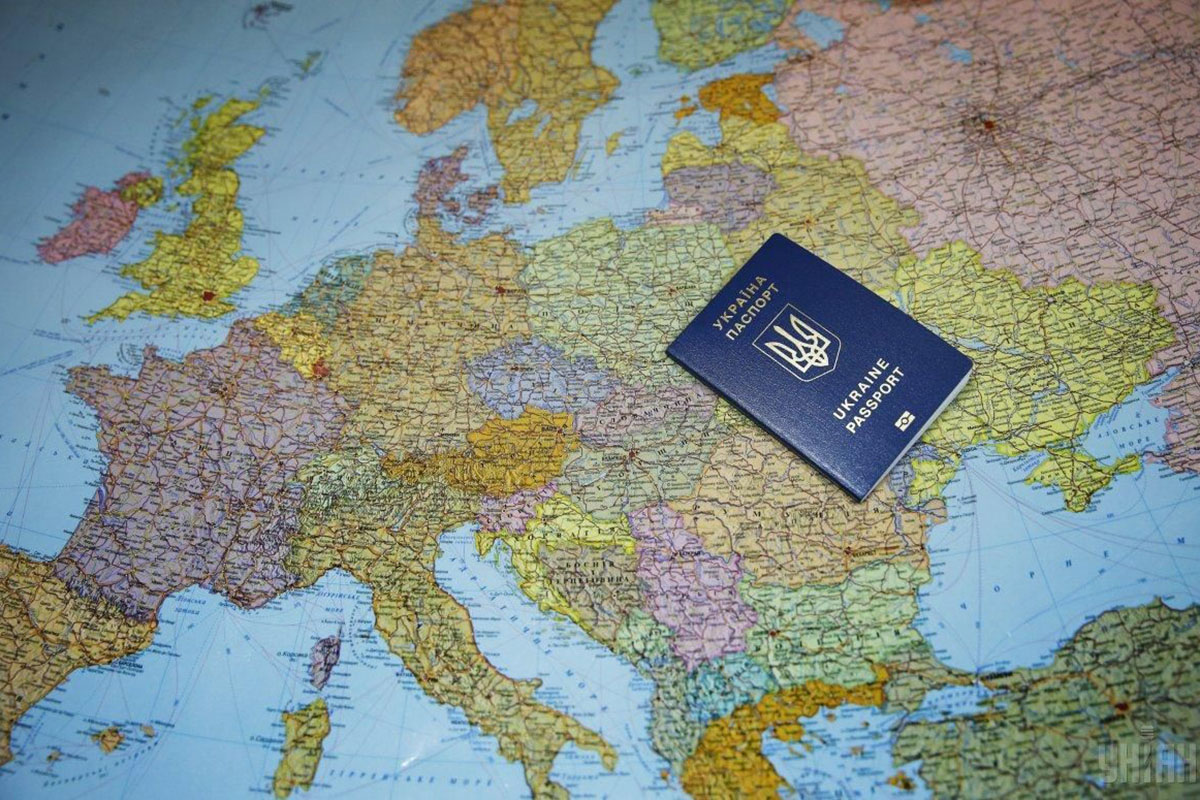 Alleged abuses perpetrated by some Western Balkan states, as well as Moldova, Georgia, and Ukraine, have prompted some European Union members to raise the possibility of cancelling the visa-free travel regime to the bloc, according to an internal EU document.
Among the abuses cited are unlawful residency and unfounded asylum claims.
The document comes as European Commission President Ursula von der Leyen tours the Western Balkans.
According to the document, Germany, France, and Italy have recently become more and more frustrated with alleged abuses of visa-free travel. It mentions surges in ‘unauthorised residence offenses’ perpetrated by citizens of Albania, Moldova, Ukraine, and Serbia.
The document also listed a more than 50 percent increase in Georgian asylum claims over the past three months, compared to the same period in the pre-coronavirus pandemic year of 2019.
Under the so-called Visa Suspension Mechanism, a rise of more than 50 percent in illegal stays or asylum applications with low approval rates can lead to visas being reintroduced.
Furthermore, refusal by governments to readmit their nationals can also see the return of visas.

Based on material of www.rferl.org
photo: images.unian.net