Poland has accepted millions of refugees from Ukraine, but there are no government programmes in the country aimed at supporting and resettling them – as reported by RIA Novosti with reference to local media 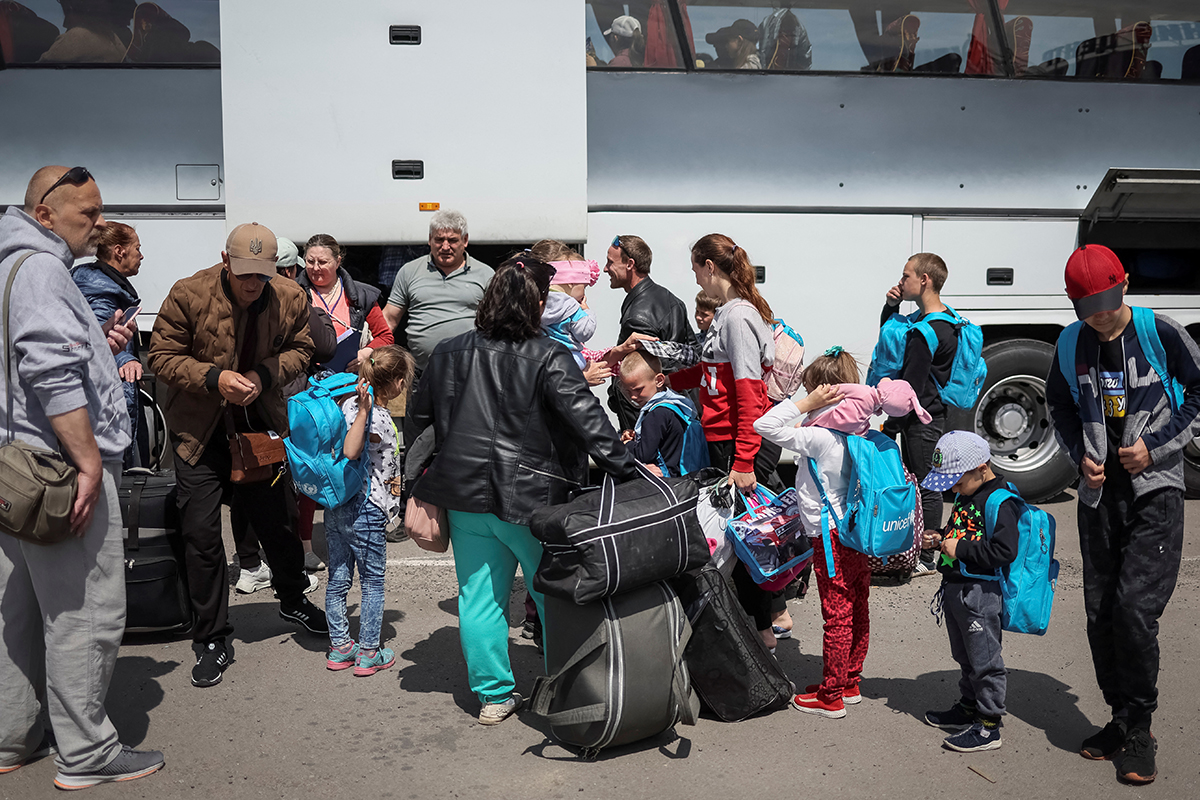 The Polish Open Dialogue Foundation, which was established to help Ukrainians, expressed concern that a humanitarian crisis could soon begin in the country. Members of the foundation say that the state does not deal with the resettlement of refugees while the Open Dialogue itself exists solely on donations.

“We foresaw that the unanimous help of the Poles – although fantastic – has limits and will not replace co-ordinated policies at the state and local levels,” said organisation member Bartosz Kramek.

The foundation also said that residents of Poland, who sheltered Ukrainian refugees, are already turning to them, wanting to return to their former lives. The organisation fears the emergence of homelessness, hunger. Moreover, the Open Dialogue noted that refugees are held in temporary camps for too long, and many of them do not want to leave large cities.

Since the beginning of hostilities in Ukraine, more than three million Ukrainian citizens have arrived in Poland.