Former Deputy Defence Minister of Poland, Romuald Szeremietiew, stated the need for demilitarisation of Russia’s Kaliningrad Region. As reported by RIA Novosti, he believes Kaliningrad might become an obstacle to NATO's dominance in this region. 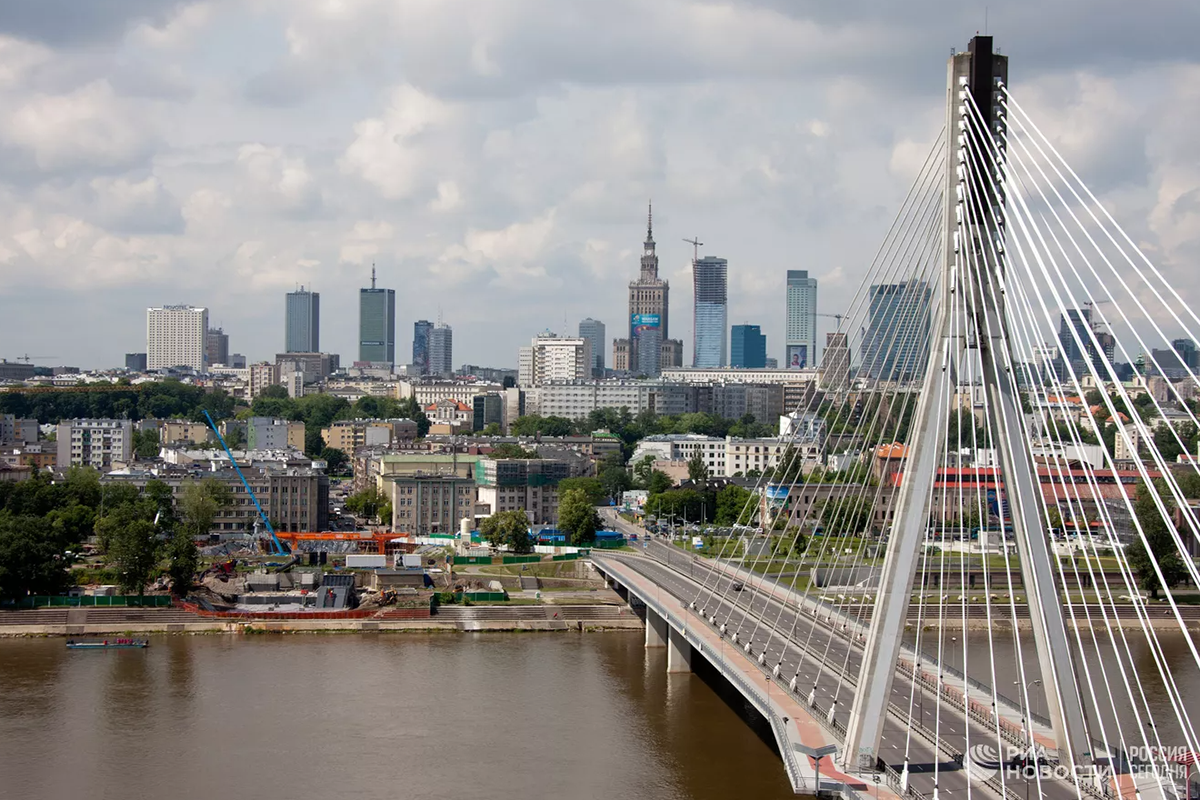 Romuald Szeremietiew made his statement in an interview with DoRzeczy.pl, saying, “It is necessary to demilitarise this area, because NATO cannot be sitting on a powder keg.”

The former Polish military believes that the organisation will strengthen its position on the eastern flank after Sweden and Finland join NATO, but Kaliningrad can become a significant obstacle to the domination of the military bloc in this region.

By the way, Western media call the Kaliningrad Region a NATO nightmare, while the alliance representatives have already made a number of statements about their intentions to seize the region in the event of a conflict with the Russian Federation. Military experts consider any statements about the possibility of invading this Russian territory are nothing more than a fantasy of Western analysts.