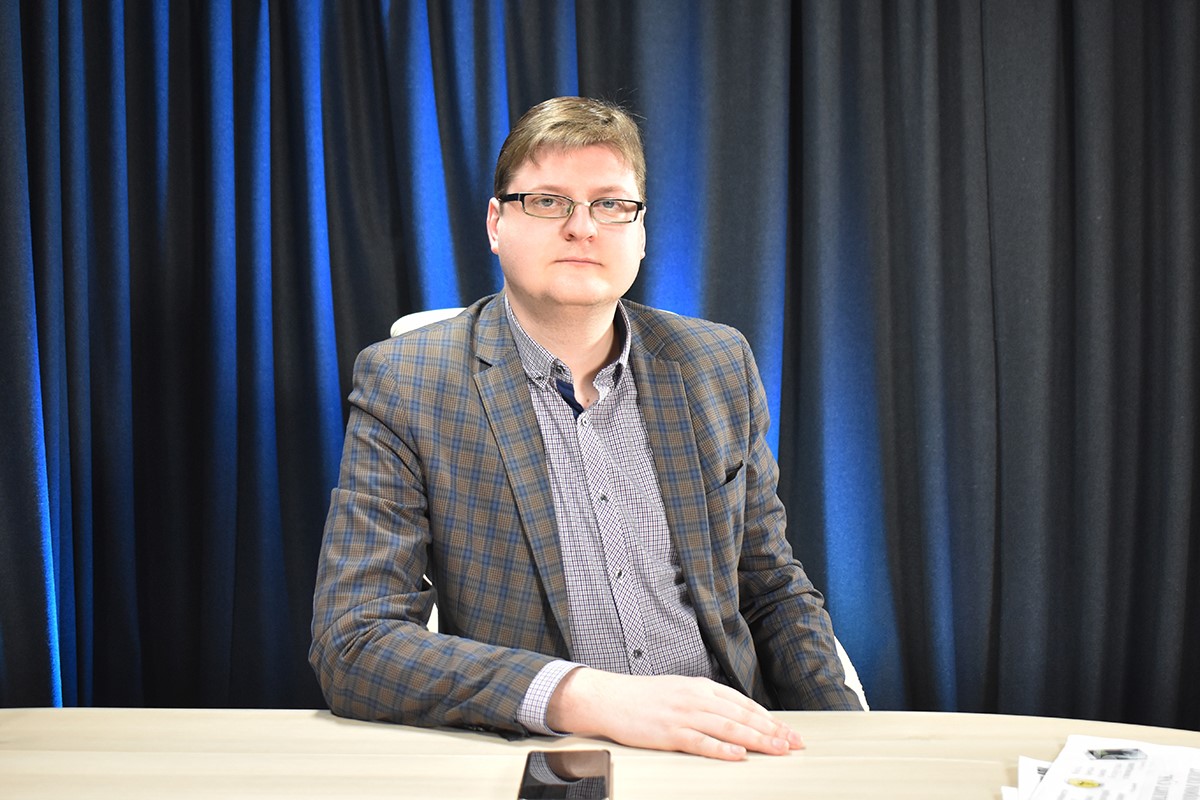 “A fairly strict legislation regarding any kind of bio-developments on its territory is operational in the United States. Therefore, the country uses other places for its laboratories and such dangerous studies. A discussion continues on the source of the coronavirus. Let me remind you that Southeast Asia has one of the most liberal legislations – primarily in China and the Republic of Korea. Americans penetrated there and created biolabs. However, after a case in Wuhan, disputes began between China and the United States, since China began to prohibit American research on its territory. Now we are talking about Ukraine, where the genetic biomaterial of people living on our territory is used, among other things," Mr. Petrovsky noted.

The expert recalled how French President Emmanuel Macron refused to pass a coronavirus infection test before his meeting with Russian President Vladimir Putin: he then said Russia would use his genetic material. Mr. Petrovsky believes if the western leaders feel such fear, then it is possible that they are themselves engaged in collecting such data.

“Americans are trying to develop biological weapons – with a very interesting focus: they are investigating the influence of viruses on certain ethnic groups so that diseases are safe for some and cause extreme damage to others. With this in view, the United States is establishing biolabs around the globe: in Central Asia, Southeast Asia, Africa, the Middle East and Eastern Europe. There is only one goal: to collect the maximum volume of material and conduct research,” Mr. Petrovsky emphasised.

The political expert considers the CSTO members and the Union State need to think about their genetic and biological security in this regard. “We are not immune from the fact that NATO countries will not decide to use these weapons which are stronger than a nuclear bomb since they can lead to mutations and destruction of certain [ethnic] groups," Mr. Petrovsky explained.