The press secretary of the Russian leader, Dmitry Peskov, denied publications about plans to call up to 1m Russians during partial mobilisation 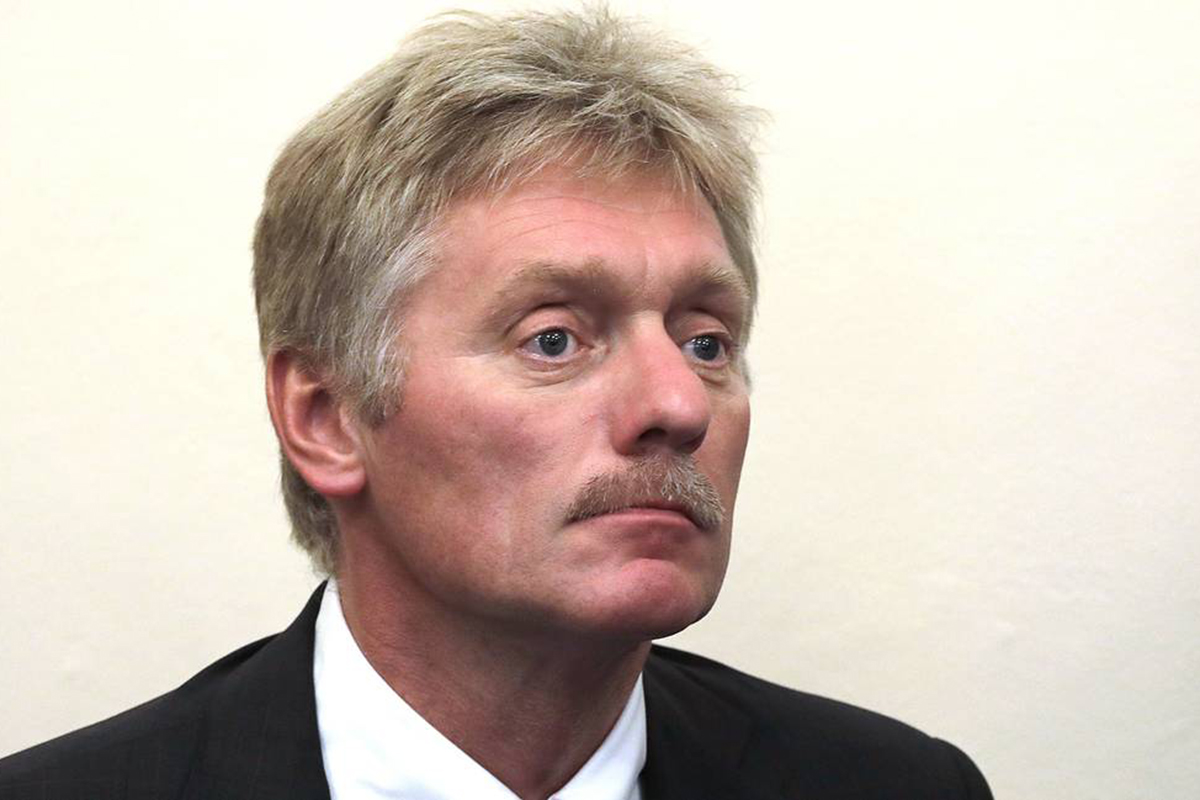 "This is a lie," he told the TASS news agency.

A couple of days ago, Vladimir Putin announced partial mobilisation and signed a corresponding decree. It has ten articles, but the seventh one is not officially published – listed as ‘for official use’ in the document.

According to the Novaya Gazeta. Europe newspaper, this article envisages a possibility of conscription of up to 1m people.

Meanwhile, Russian Defence Minister Sergei Shoigu said earlier that 300,000 people would be called up during the partial mobilisation announced in the Russian Federation.