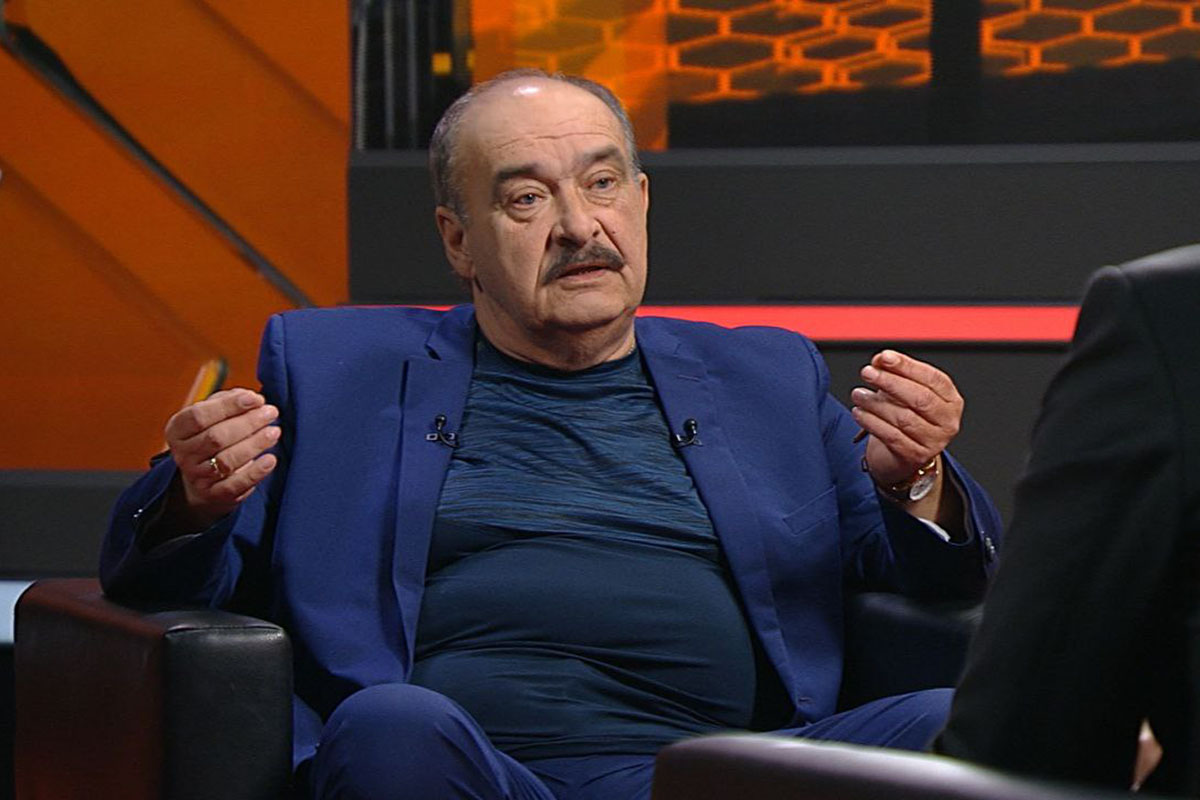 “I have never been a pro-Westerner, I have always been a pro-Belarusian person – and, accordingly, I support the Belarus-Russia union and our close ties. Especially now the masks from European states have been torn off,” Mr. Gaidukevich said.

The politician noted that, while speaking about European countries, it is necessary to distinguish their peoples and governments. Most people there are normal, and – despite the fact that the truth is hidden from them – many of them are beginning to see it and change their attitude, including towards Russia and Belarus. This is well confirmed by the victory of a right-wing alliance in Italy, a growing discontent among Germans, and so on.

However, everything is still very complicated. As long as the existing European elite, controlled by the United States, does not change, the EU's policy of confrontation will continue. "We need to make them live at their own expense – and this will happen. For decades, businesses of Russia, Ukraine and Kazakhstan have been rushing there, opening accounts there: they were suffocating with money. Germany has progressed much owing to the Russian energy resources. They will no deceive us any longer,” the expert stressed.

Mr. Gaidukevich concluded, “The West will definitely face tremendous changes, since non-professionals are in power there now. European elites have lost their status, and – most importantly – they are not governing their states. Everything that is happening now is beneficial only to the United States.”