The Latvian Parliament has urgently passed a law to declare 9th, 2022 ‘a day of remembrance for the victims of the war in Ukraine, honouring the Ukrainian civilians and military personnel who have suffered or died as a result of the Russian invasion of Ukraine’. Oleg Belokonev, the Chairman of the Standing Committee on National Security of the House of Representatives, believes this country’s authorities are thus trying to belittle the significance of the Victory. 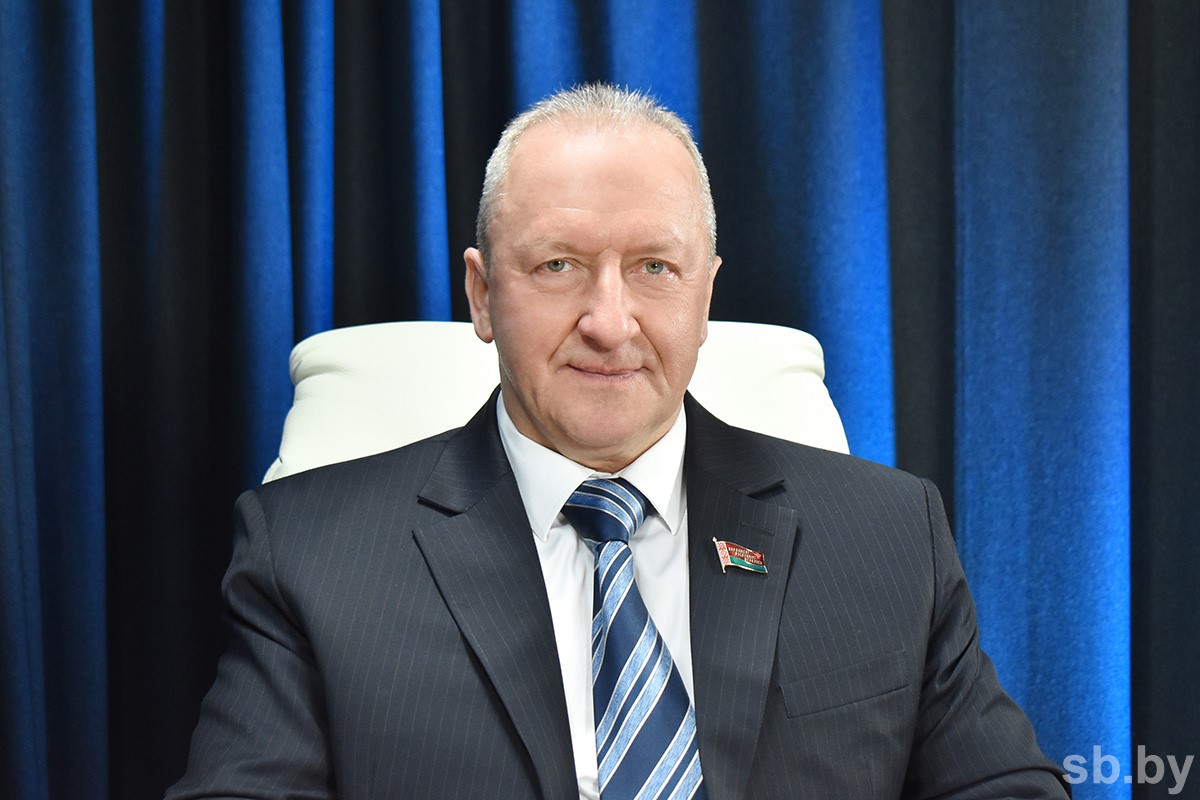 In his talk with Alfa Radio, the expert commented on Estonia’s decision to support Latvia in this move and ban all festive events on May 9th, “This is not surprising to me. You see what work is going on to glorify fascism. Values are being transformed, and the lessons of the Great Patriotic War are changing... The most optimal holiday that could be influenced is Victory Day; they are trying to do this.”

According to Mr. Belokonev, Latvia and Estonia, as well as Ukraine, view those who won the Great Patriotic War as enemies. “Actually, it was won not by Russia, but by the Soviet people. Among the defenders who were fighting for their Motherland there were Georgians, Armenians, Belarusians, Ukrainians, Russians, and many other nationalities, including Lithuanians, Estonians and Latvians. They also fought for independence against fascism, with weapons in their hands. However, everything is changing now, including values. [Latvia’s authorities] are trying in every possible way to belittle the significance of this Victory," he explained.

Mr. Belokonev added that Belarus adopted a law On Preventing Nazism Rehabilitation which will not allow to change history and mislead people, “The Prosecutor General's Office, headed by those interested, has carried out a quite serious and painstaking work. Even I – when listening to a speech in Parliament – was horrified by the facts that I sadly did not know. By now, it has become known of more than 3m million people who were tortured and killed. Of course, no one [in the West] wants people to know about this. Therefore, once again they are demonstrating their self-serving interests. Meanwhile, a few years ago, Latvia was the friendliest country among the Baltic States for us, and it was quite open.”