British Prime Minister Boris Johnson admitted that refugees from Ukraine who come to the United Kingdom illegally may in theory be sent to Rwanda, and the UK will finance their deportation, TASS reports 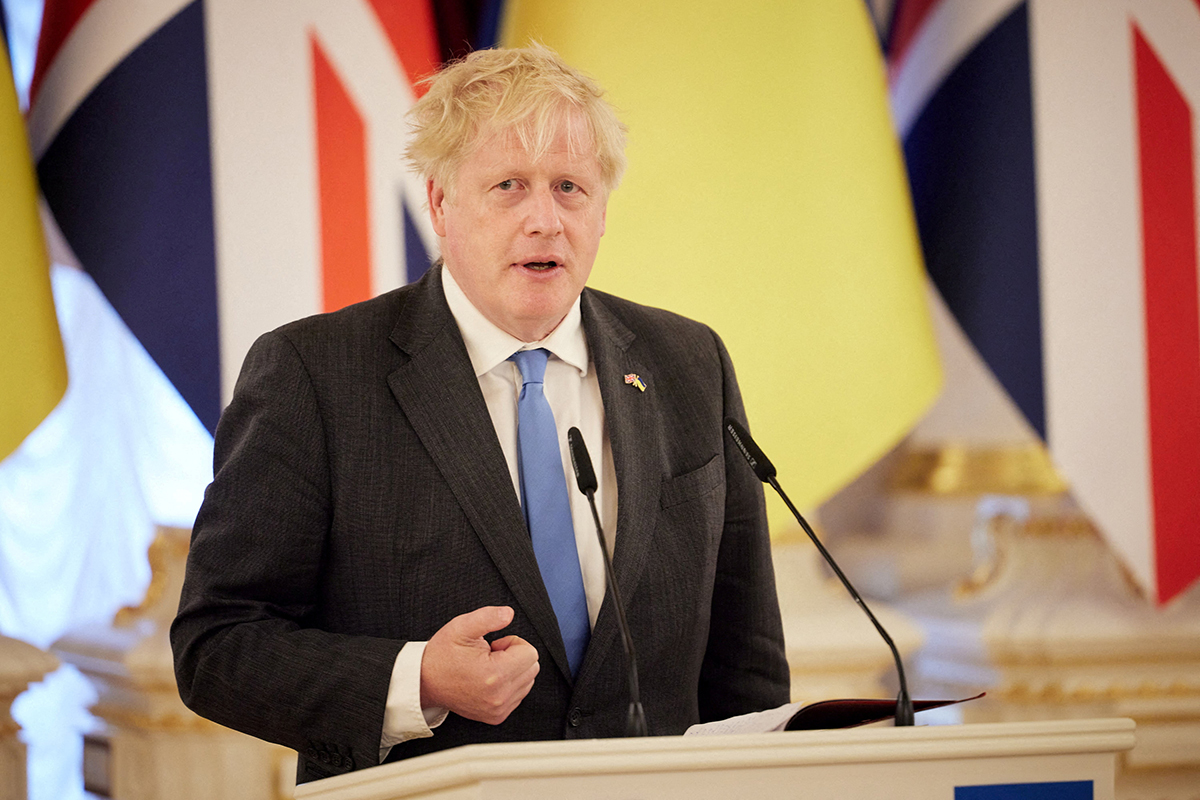 A couple of days ago, the British Prime Minister visited Rwanda to participate in the Commonwealth Heads of Government Meeting. He said then that illegal entry into the country undermines the safe and legal routes the UK has.

Mr. Johnson added that 130,000 British visas had already been issued to Ukrainian refugees. “They have at least two very good routes for coming to the country. But if you come here illegally, you are undermining all those who come here legally,” he said.

Mr. Johnson suggested that, in theory, refugees could be sent to Rwanda – but this is unlikely.

It is noted that the UK plans to finance the flight of refugees to Rwanda, their residence in this African country and processing of asylum applications within the framework of the country’s programme to combat illegal migration. The British government is ready to allocate about $170m a year for these purposes. It is assumed that the programme can solve the problem of illegal migrants who are coming to the United Kingdom from France, crossing the English Channel on inflatable boats.