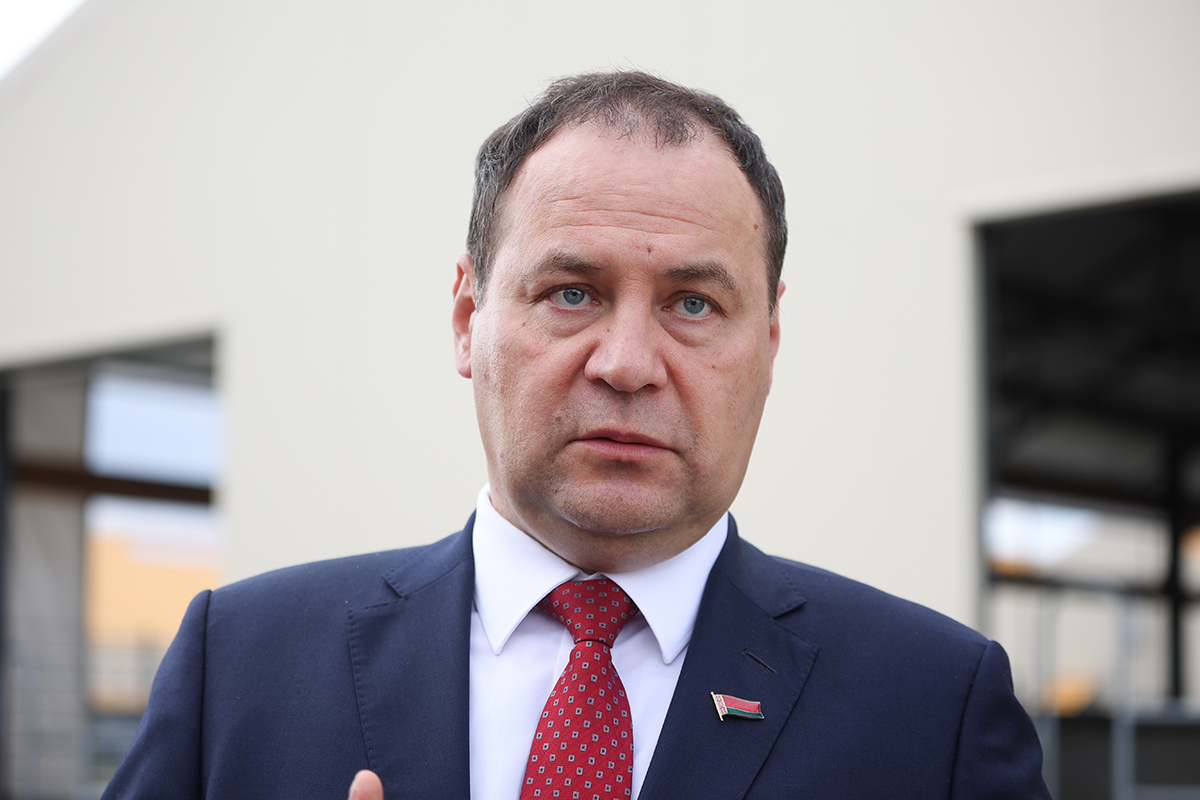 “We have actually reported to the President on the fulfilment of his instructions to create our own Belarusian infrastructure for transhipment of goods by sea. This task is being solved now. Last year, we delivered insignificant volumes through the ports of Russia, but – from January-June 2022 – we additionally delivered about 2m tonnes of various cargoes to Russian ports,” Mr. Golovchenko informed.