Riots broke out at Lithuanian Pabrade’s Refugee Registration Centre on February 7th, and security guards used special means such as stun guns, handcuffs and tear gas – as reported by Delfi 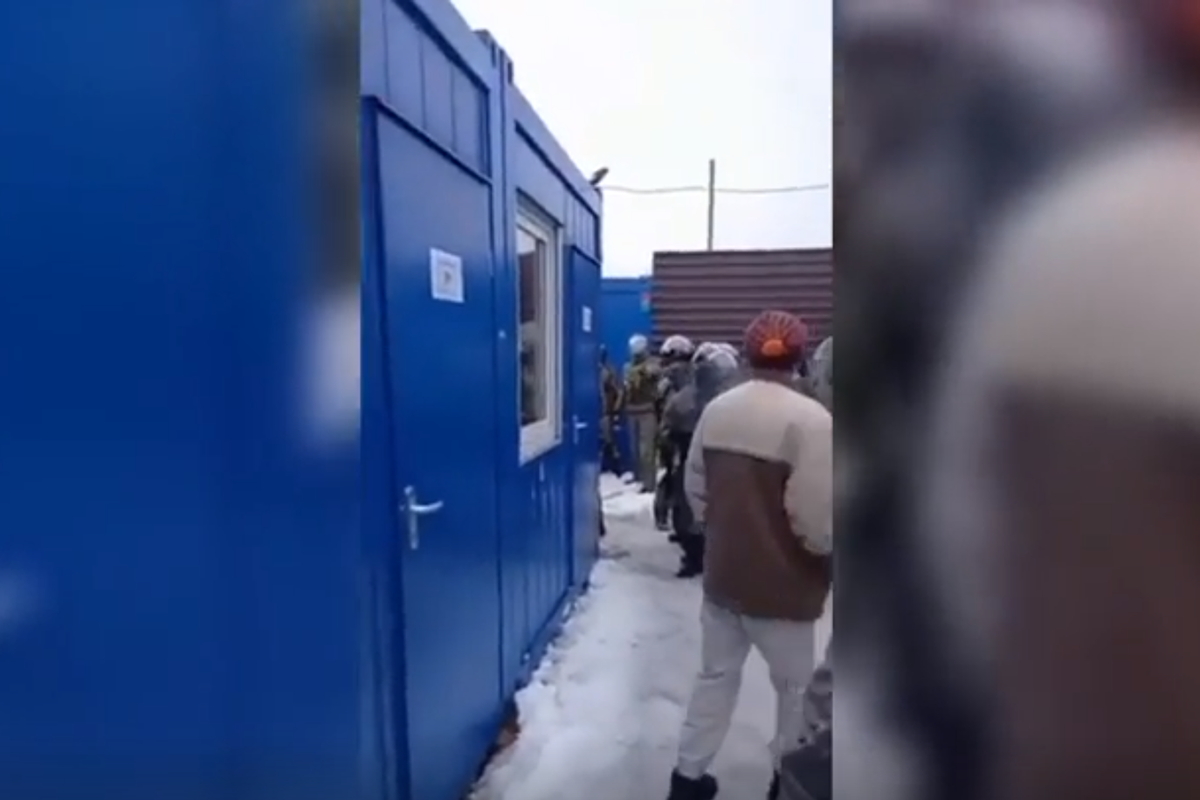 According to the Lithuanian State Border Guard Service spokesman, Giedrius Misutis, the riots began on the morning of February 7th. “About 30 single men who live in a container town began to express their dissatisfaction, demand freedom, make noise and shout. There were no attempts to break anything or escape. That was a kind of rally,” he explained.

Mr. Misutis added, “They demanded freedom. In addition, people were dissatisfied that Lithuania fails to provide them with asylum – which means they will have to go home. They were making noise since the morning, so we had to request reinforcements.” He noted that the refugees did not meet the border guards’ requirements, so special measures had to be applied to pacify people, “They did not obey the requirements, gathered in a group, and posed a danger to the border guards.”

According to Mr. Misutis, the situation has calmed down in the camp by now. “The tension has been eased. A part of them have returned to their place voluntarily, and the others have been sent to another place. Around twenty people have been isolated; the role of each in this act of disobedience will be identified,” the spokesman informed.

Mr. Misutis added that the refugees had been examined by doctors, no one needed serious help. At the moment, the issue of further actions is being resolved.