NATO plans to increase the number of rapid reaction forces to 300,000 people. US President Joe Biden said that the Americans will increase their military presence throughout Europe, particularly, in Poland, the Baltic States and Romania. Russia was called the main threat, Sweden and Finland were officially invited to the alliance. During his talk with Alfa Radio, Vadim Gigin, the Chairman of the Republican Znanie Belarusian Society, explained what the decisions taken at the NATO summit show. 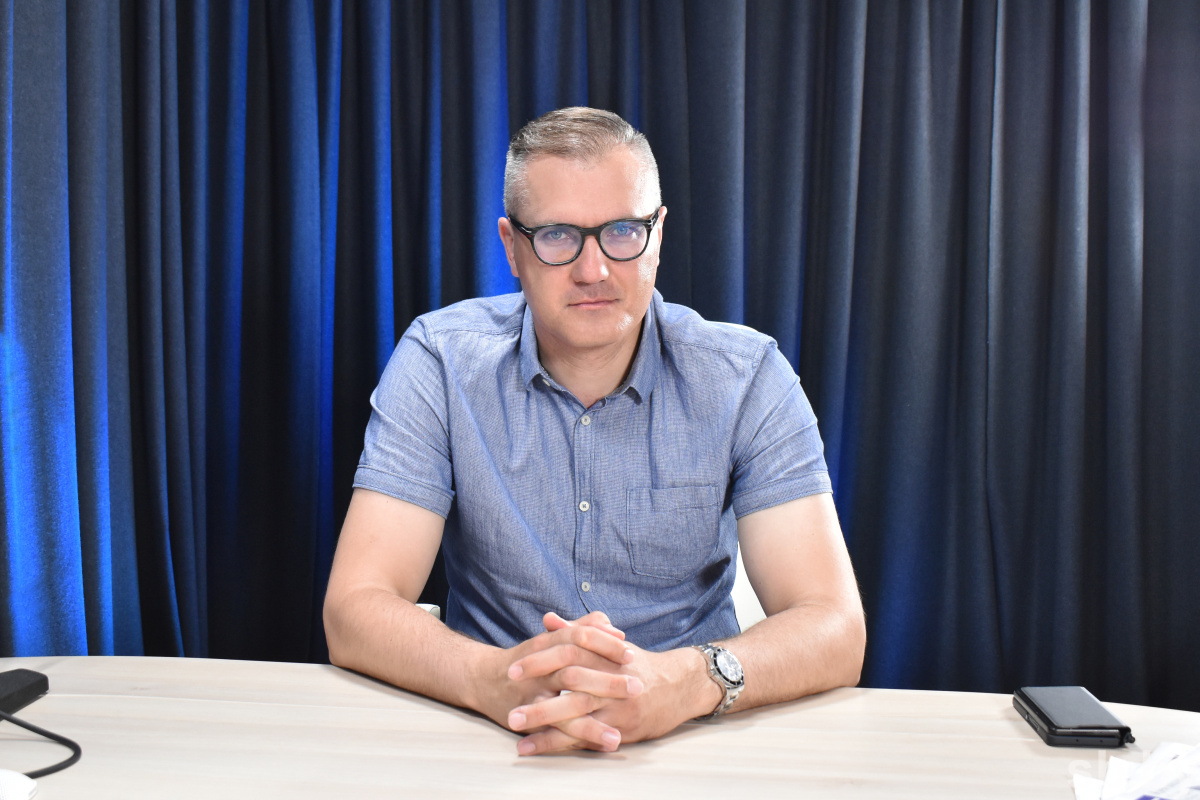 The political expert noted that the increase in the number of NATO rapid deployment forces in Europe to 300,000 people is very important news.

“Actually, we are witnessing the second occupation of Europe by the United States, because it is clear that basically everything will be done at their expense. The Americans and the British will transfer large groups to Europe. I want to remind you that until 1991-1992 there was a huge army there. The United Kingdom alone had a group of approximately 55-58 thousand people – these were several divisions, a fully-fledged reinforced corps (mechanised, it can even be called armoured). They want to return, only at a new stage of armaments, to the same saturation of Europe with weapons,” said Vadim Gigin.

He noted that such a strategy is in the interests of the military-industrial complex.

“Due to the build-up of armaments, [they plan to] overcome the crisis, create new jobs, and increase Europe’s dependence on the United States. Can this be perceived as a threat to Russia? Russia is achieving its goal in Ukraine, it is important for it to show a winning result there while the remaining problems must be solved as they become available,” added Mr. Gigin.

The political analyst especially touched upon the issue of Sweden and Finland joining NATO.

“Why are they surprised (and this annoys the West) that Russia reacts so calmly to Finland and Sweden joining NATO? This will create certain problems [for Moscow], but it will create even bigger problems for Finland and Sweden themselves. Because there is no consensus on this step. What will happen next? Society is not set to join NATO, especially Swedish society, and every news that will lead to a military escalation in the region will, over the years, cause a backlash from Swedish and Finnish citizens, criticism of governments for this rash step. That is, in reality, Finland and Sweden, by joining NATO, create the ground for a permanent political crisis in their countries. The same will apply to this rapid deployment,” the expert concluded.