It is not the first time that the European authorities have resorted to mass arrests and searches in order to intimidate people. Earlier, this used to happen in the Baltic States, but larger members of the European Union are now facing the trend – as noted by Vadim Gigin, the Chairman of the Board of the Republican Znanie Belarusian Society, in his talk with Alfa Radio 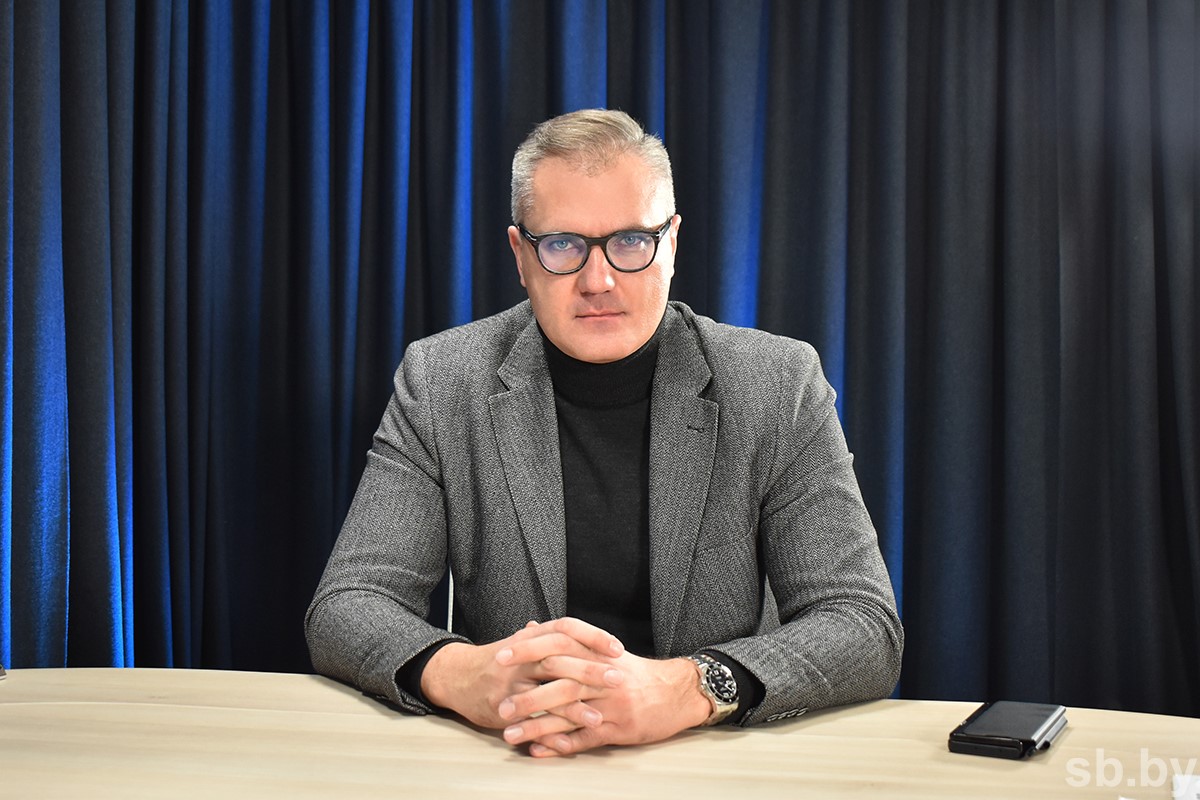 On December 7th, the German police conducted one of the country’s largest campaigns against alleged right-wing extremists who planned to storm the Bundestag with the aim of a coup. Dozens of people were detained, 3,000 police officers searched at least 130 houses and apartments across the country.

“Attempts are made to intimidate people with direct repressions. In the Baltic States, these are in full swing. People are arrested, called to police stations, and the local security police spread terror. We see what is happening in Poland, and even the European Union has made a statement regarding the loss of signs of democracy in this country. Everything will reach the bigger countries – in the way we have predicted. The fascization of the European Union is obvious,” Mr. Gigin said.

The expert added, “Interestingly, arrests are taking place not only in Germany, but also in a number of other countries. That is, we are talking about a wide network.”

According to Mr. Gigin, human rights activists have not yet commented on the situation. “A terrible tragedy is happening in Ukraine. The Orthodox Church is being subjected to repression. This did not happen even in times of Khrushchev, when there was the last wave of persecution of religion. There were no such raids on monasteries, churches, and the destruction of parishes that the Kiev regime is now demonstrating. What is the reaction? Where are the statements of the Patriarch of Constantinople? Where are the Pope's statements? Where are the interventions in this situation? We observe nothing. So what can we discuss in relation to these [detentions in Germany]? What kind of democracy is it here? We see that soft totalitarianism is developing into a serious one," he stressed.