Finland and Sweden’s joining NATO is beneficial primarily to the United States and Great Britain, which seek to further expand their sphere of influence and arms markets – as stated by political scientist Aleksei Dzermant during his talk with STV TV channel 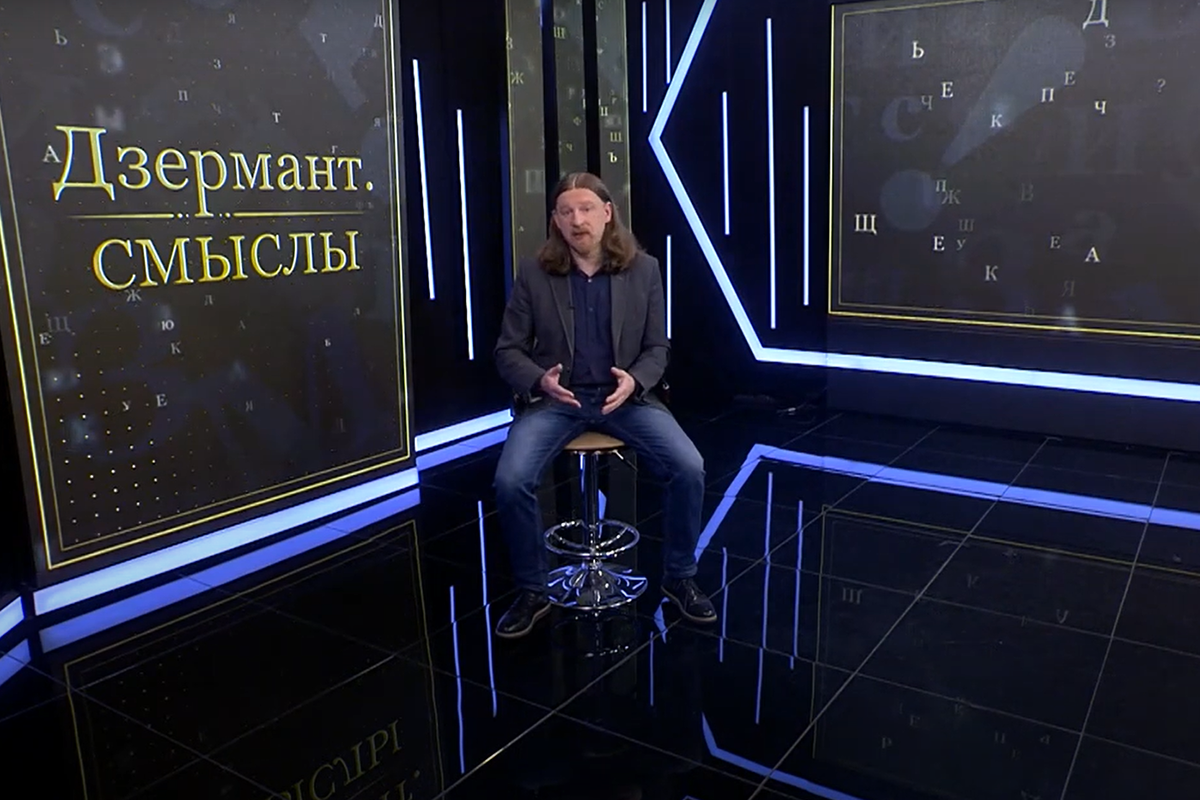 The political analyst stressed that discussions in the West are still ongoing on how to respond to Russia’s special operation in Ukraine.

“[Western] politicians are doing their best, generating ideas about how to do more harm to Russia and its allies. The whole arsenal of hybrid confrontation has been launched: sanctions, blocking, shutdown, embargo... But there is one very interesting aspect that is worth paying attention to: the discussion and, probably, the imminent entry into NATO of two northern European states that were previously considered neutral: Sweden and Finland,” noted Mr. Dzermant.

The political scientist believes that this means far-reaching consequences for the entire security architecture on the border between Russia and the European Union.

“It is clear that, in fact, the Americans and the British are behind these discussions and the possible decision to join NATO. In this way they will be able to qualitatively expand their sphere of influence and the arms sales market even more. Sweden and Finland are not just Nordic countries, they are Arctic states. This means that the confrontation between NATO and Russia in the Arctic will be even more large-scale. However, apparently, such a step was just being prepared,” he stated.