In late December 2021, a draft of amendments and additions to the Constitution of Belarus was published, encouraging the society to immediately start active discussion of the document. The Chairman of the Republican Znanie Belarusian Society, Vadim Gigin, told Alfa Radio what questions Belarusians are asking experts about the project. 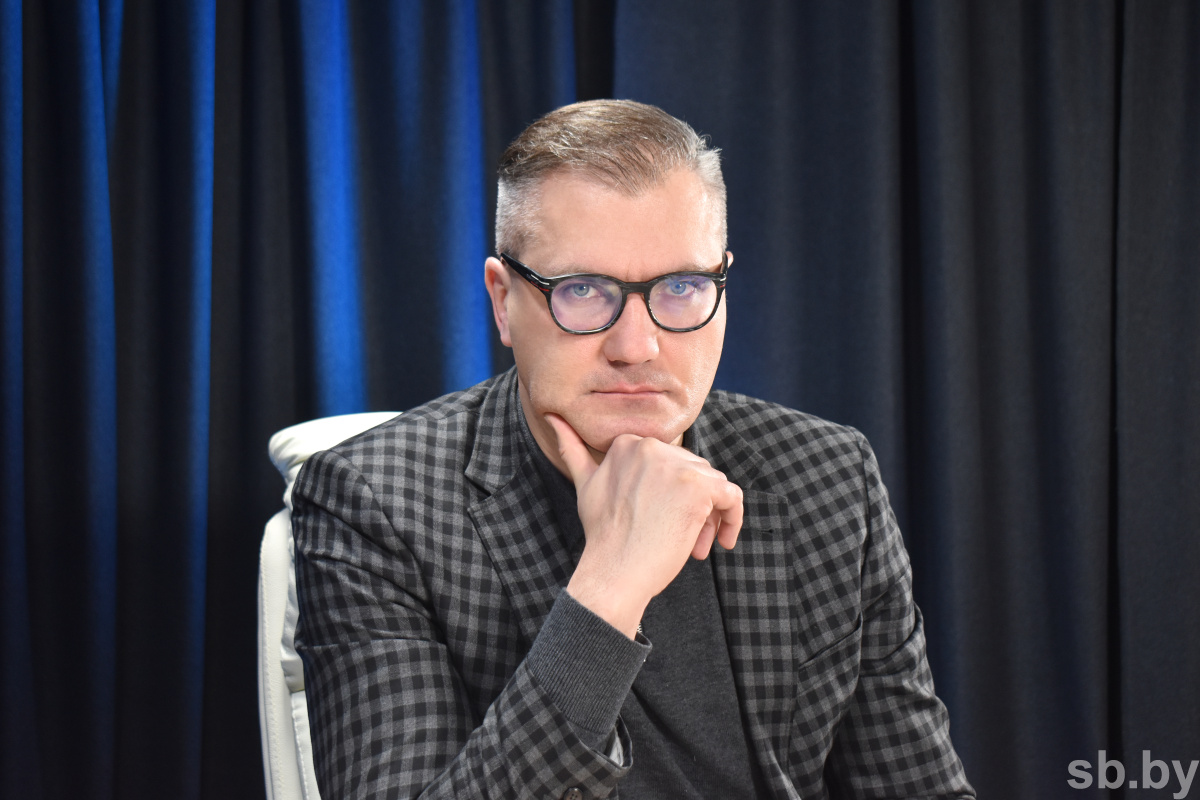 “The Belarusians are interested in the proposed amendments. What do people ask? The first and the main question: what the Belarusian People’s Congress is and what powers it will have. The second question tackles social guarantees. Will they be preserved and how to understand the phrases that are stipulated, e.g., in relation to healthcare. People interpret this in their own way. Then come questions related to the presidential power, because the Head of State is a symbol. People ask why we limit his powers to two terms,” said the expert.

He also drew attention to the fact that people are interested in the topic of the rule of law, “In Russia, for example, it was widely promoted: Russian legislation has priority over international law. People do not quite understand how it is formulated in our country: norms, principles. It is necessary to clarify this and lawyers should be engaged in this.”

According to Mr. Gigin, issues related to our originality and traditional values are also being raised.

“There is no competition conditionally between the Constitution of Lukashenko and a certain Constitution of Tikhanovskaya. There is no Constitution of Tikhanovskaya, there is no such issue. That is, the initiative of the President completely prevails in the information field of Belarus, in public opinion,” added Mr. Gigin. “There are clarifications on certain issues, with violent disputes often flaring up there, and this is important. But all this is happening among patriotic forces, among people who want to improve the situation for Belarus. This activation of civic activity and initiatives is good in itself. Amendments and additions to the Constitution have already performed some of the functions associated with them.”