The issue of granting citizenship to 448 Ukrainians was under control of the Head of State – as the Press Secretary of the President, Natalya Eismont, told Belarus 1 TV channel, BelTA reports 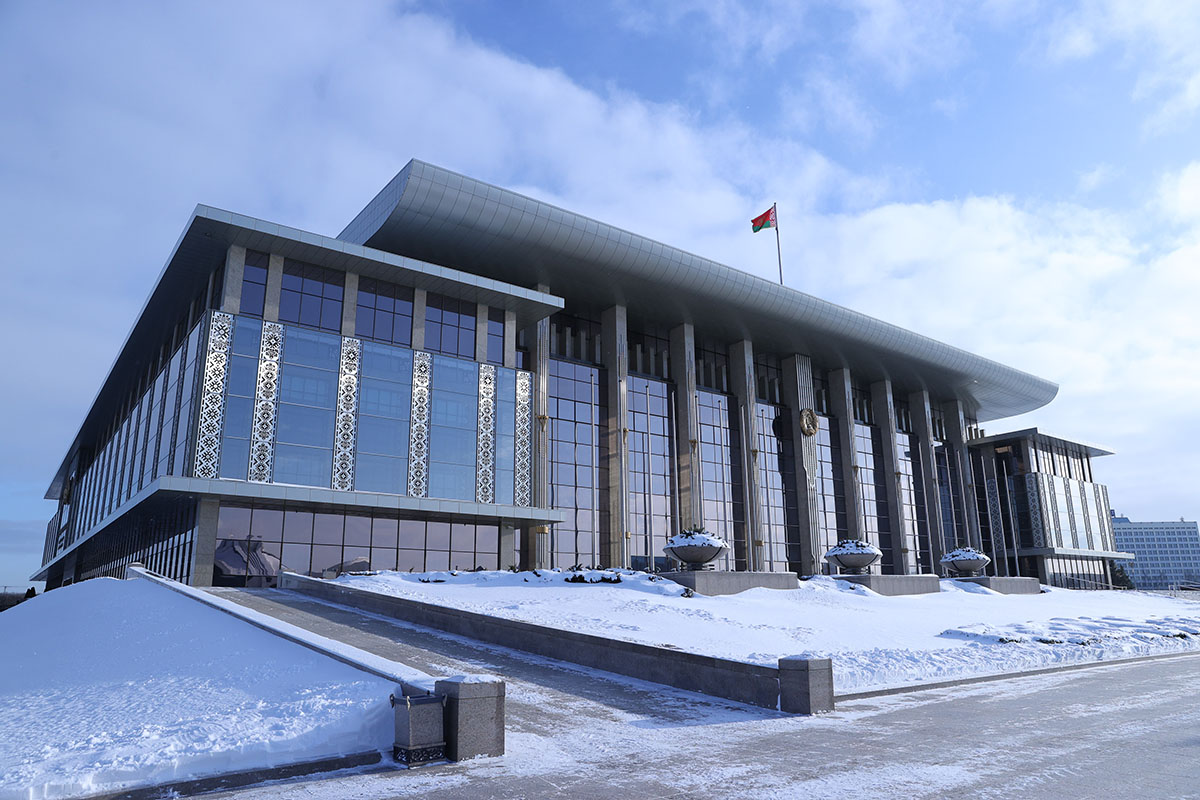 "This issue was constantly in the field of view and under the control of the Head of State. The resolutions on the relevant documents read literally as follows: verbatim – no delays and red tape. As you know, 448 people have already received citizenship of the Republic of Belarus," Ms. Eismont said.

She stressed that, currently, the Citizenship Commission under the President of Belarus has no pending applications for citizenship. "In the future, such issues will be considered and resolved as quickly as possible," the Press Secretary of the President added.

Based on BelTA  materials