Deployment of American nuclear weapons in Poland is an open topic – as stated by the Polish leader, Andrzej Duda, RIA Novosti reports 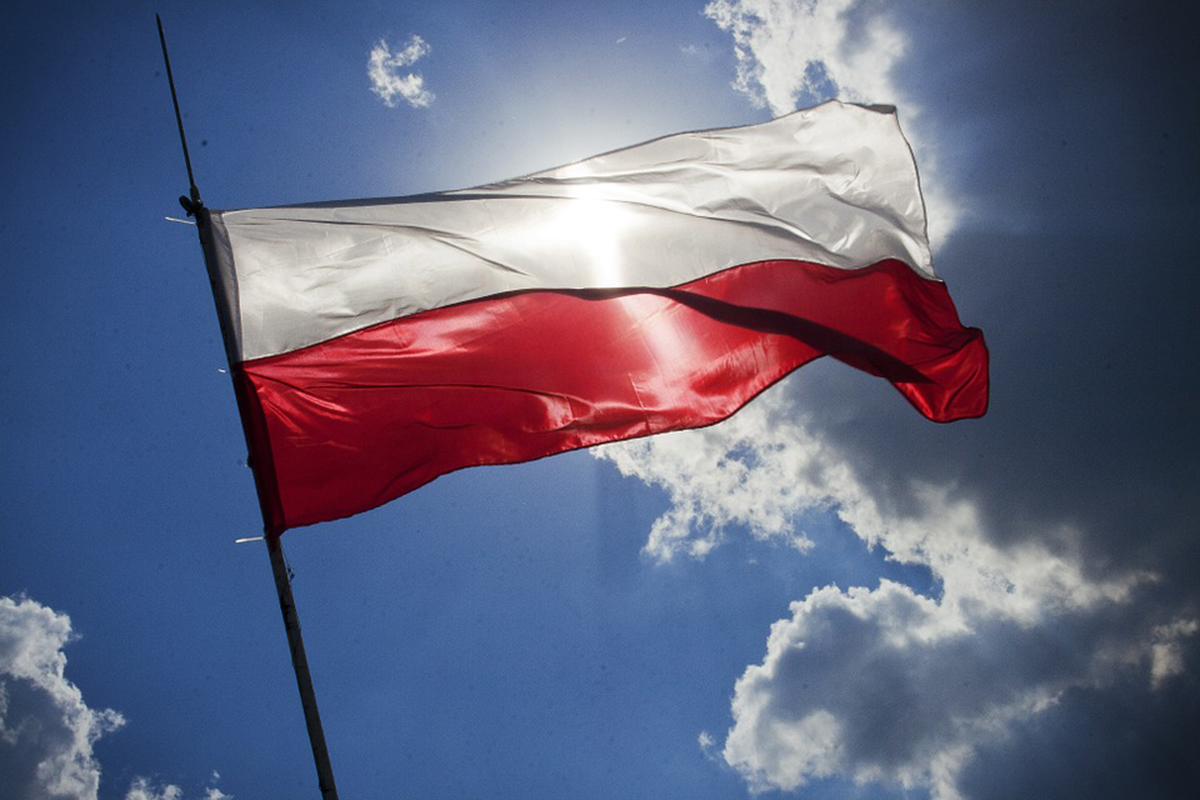 Mr. Duda believes it is a problem that Poland has no nuclear weapons on its territory, and the country could participate in the Nuclear Sharing programme. In line with the latter, NATO states in Europe deploy and store American nuclear arms.

"There is always a potential opportunity to participate in Nuclear Sharing. We have talked with American leaders about whether the United States is considering such an opportunity. The topic is open," the Polish President told Gazeta Polska.