Australia, the United States and the United Kingdom are engaged in the militarisation of the Pacific region, provoking the start of a new arms race, Chinese Foreign Ministry spokesman Zhao Lijian said at a briefing today – as reported by RIA Novosti 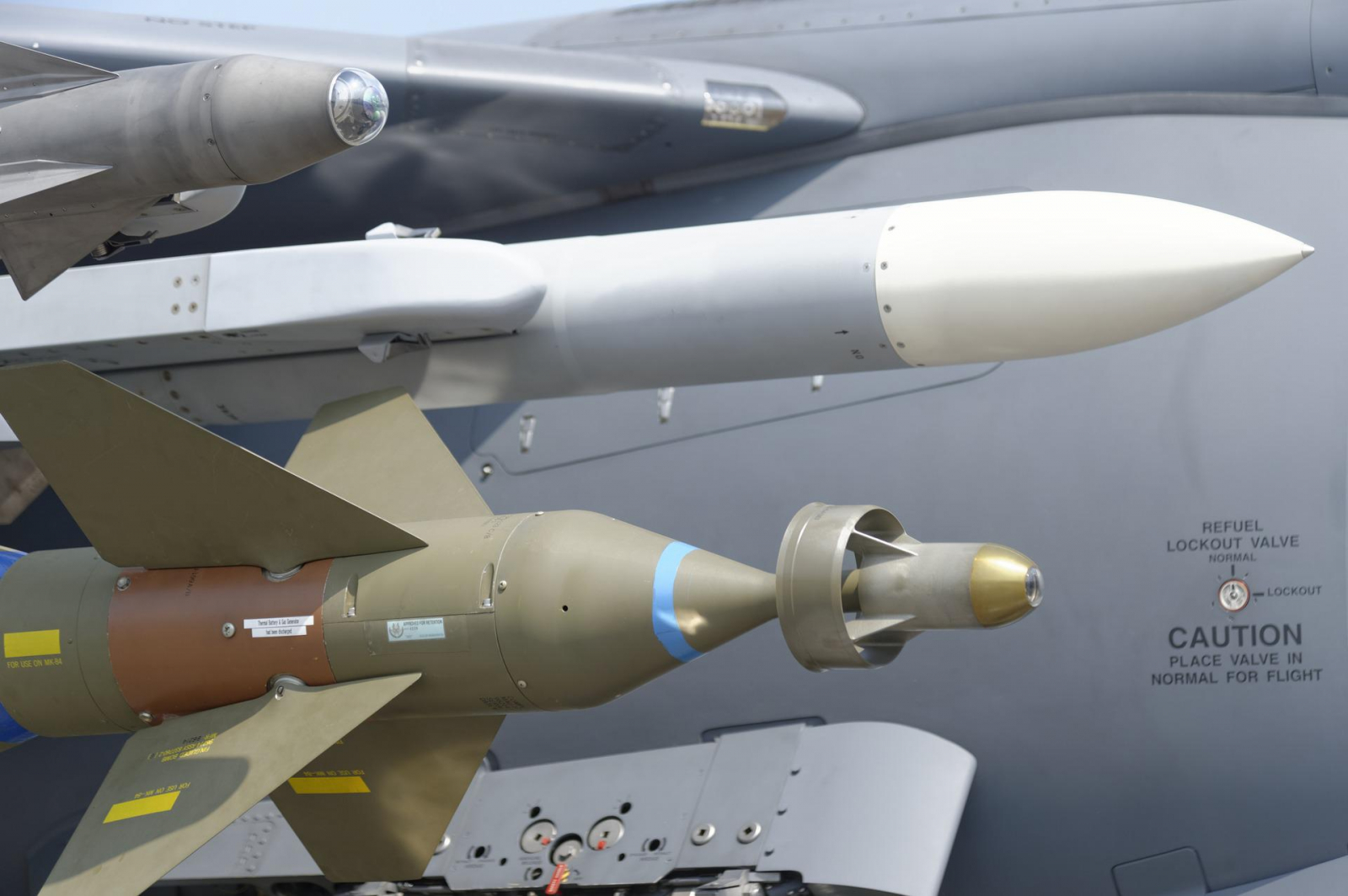 According to the Chinese diplomat, Australia, together with the United States and Great Britain, without any consultation with the island states of the region, are forming a military bloc, provoking an arms race in the Pacific region.

According to the Australian TV channel 9News, Solomon Islands Prime Minister Manasseh Sogavare criticised Australia over failing to consult the Pacific island states about the decision to acquire nuclear submarines in AUKUS partnership with the US and UK. Thus, the Head of Government launched a counterattack in response to attacks from Australia over the conclusion of a security co-operation agreement between the Solomon Islands and China.

Australia fears that China will expand its influence in the South Pacific and there will be Chinese military bases. Moreover, no one has previously hidden the anti-Chinese orientation of AUKUS.

Chinese Foreign Ministry spokesman Wang Wenbin said that China and the Solomon Islands signed a framework agreement on security co-operation. Its main goal is to promote long-term stability in the islands, in the common interest of the Solomon Islands and the Pacific region. At the same time, bilateral interaction is not directed against any third party.