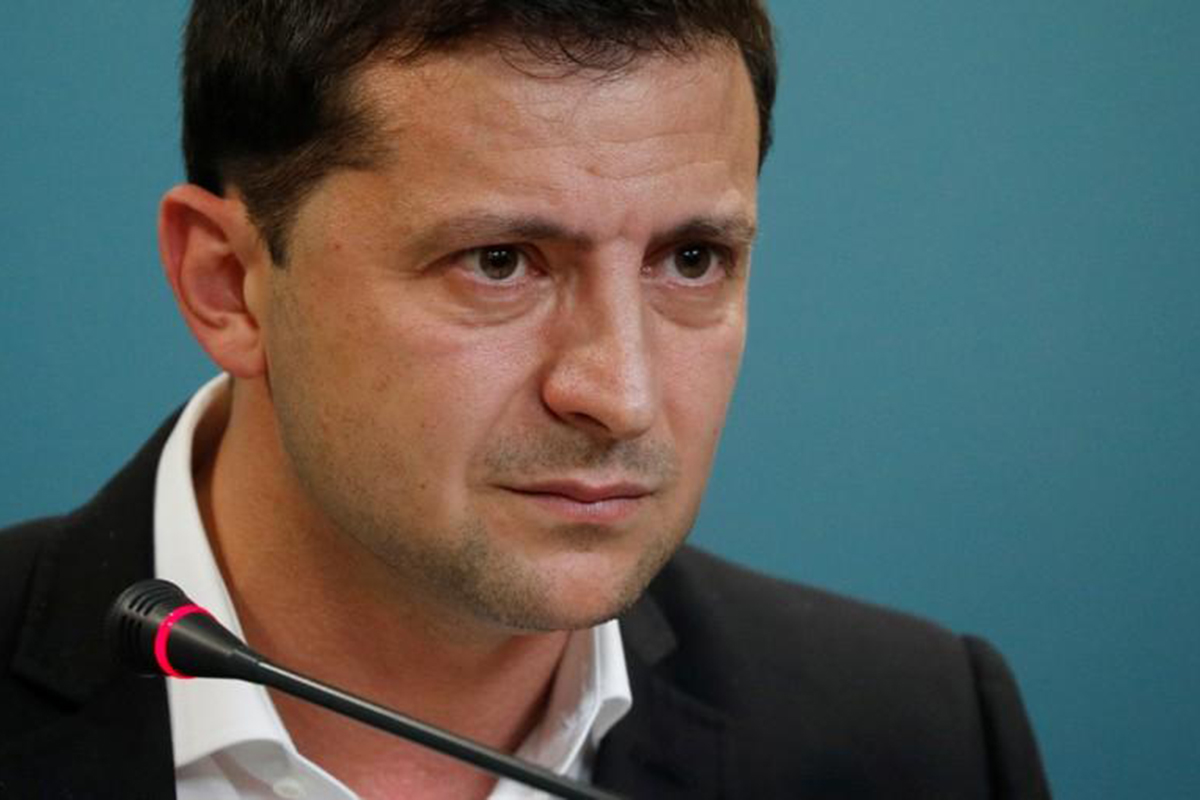 Among the comments to the article are the following.

Hurbat Grabtor wrote: ‘Stop lying. You know perfectly well that the nuclear power plant is controlled by Russians, and these missiles are Ukrainian’.

Another user wondered: ‘Why do the Western media reprint any lies and misinformation from Kiev without hesitation, while Russian sources are tabooed?’

Hobl noted: ‘Well, we are already fed up with this nonsense about ‘evil Russians’. It literally takes about 4 minutes to find out who is actually launching artillery strikes at this nuclear power plant’.

The overall conclusion of readers is that ‘the nuclear power plant is under Russian control, and yet Russians are hitting it with missiles’. They ask: ‘Are we supposed to believe that Russians are shelling themselves?’