This opinion was shared by the High Representative of the European Union for Foreign Affairs and Security Policy, Josep Borrell, during his interview with France 24 which shots have been broadcast by Russia 24 TV channel 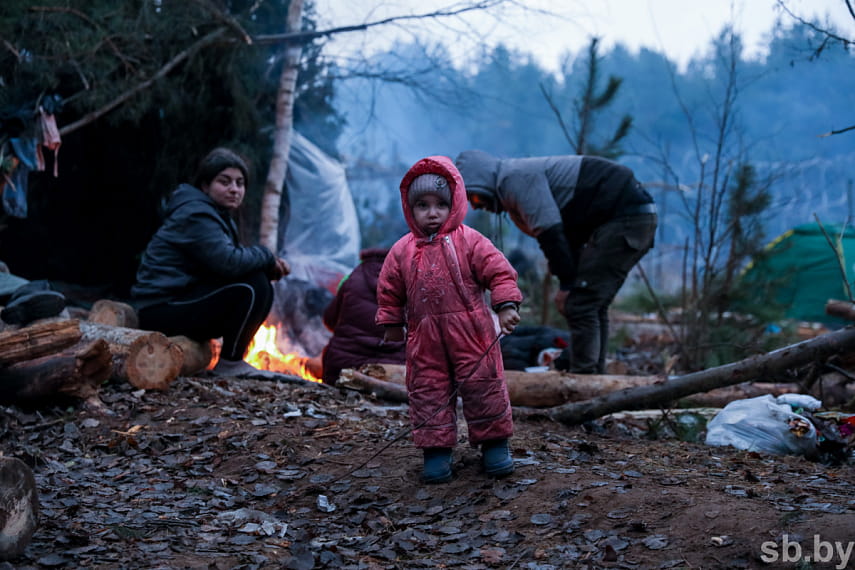 He believes the current approaches to solving the problem do not work.

“Not only in Poland, but also in many other European countries, there are more walls now than in times of the Berlin Wall. However, the refugee issue will not be solved in this way; it’s much broader. Refugees are coming not only from the East, but also from the South. The problem can be solved only by stabilising the situation in the countries where these refugees come from,” Mr. Borrell said.