If Europe was a school student, last week it sat its first exam in energy savings – and failed. According to the author of Bloomberg, this does not bode well for the EU countries, because in January they will face much more serious tests. 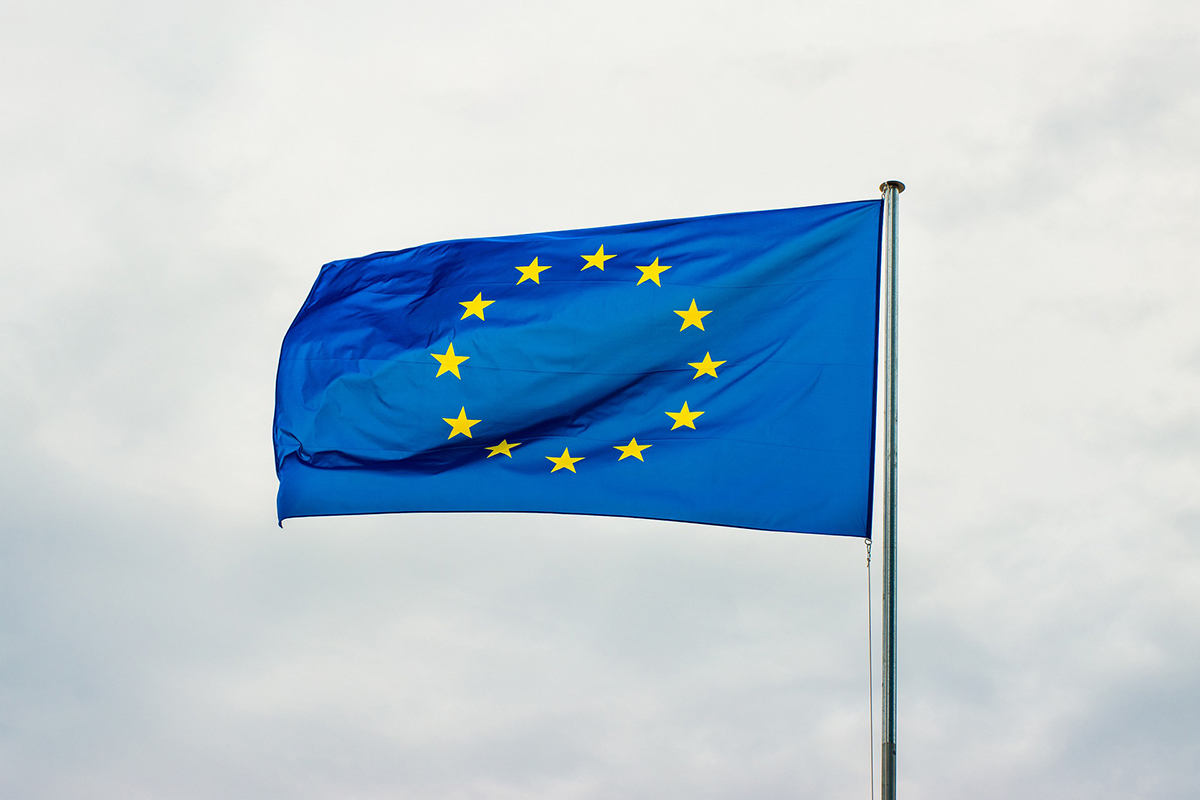 The observer notes that, despite strong imports of liquefied natural gas to replace Russian shipments, Europe needs to significantly reduce gas consumption if it’s going to make it through the winter.

The exact amount varies from country to country, but on average, the European Commission proposes to cut demand by 10-15 percent, and Germany should cut even more – by 20 percent.

It is obvious that a warmer winter will make conservation a lot easier, while a colder one, on the contrary, will create problems. However, despite the weather, Europe needs to consume less gas than it did last year and what it averaged over the last five years.

High energy prices, as the journalist writes, have encouraged EU industrial firms to reduce consumption. But in the chemical sector, some companies were forced to completely shut down production. Accordingly, gas demand across Europe turned out to be 20 percent below its norm.

As far as the situation in Germany is concerned, with the first autumnal cold snap, German households and small firms increased their gas demand 14.5% above the five-year average. Klaus Müller, the German official in charge of monitoring the gas network, called the figures ‘sobering’.

“To be sure, it has been cold: Mean temperatures in northwest Europe fell below the 30-year average. The mean temperature on Thursday was of just 10.5 Celsius, a figure that was not reached last year until mid-October, according to Bloomberg data,” says the observer.

No matter how cold it gets, the private sector needs to continue saving gas, according to German official Müller.

“Europe desperately needs a warm winter, but it cannot bank on a mild season similar to last year’s. The region may get lucky, but it will be in serious trouble if it doesn’t. Even an average winter would be problematic. What’s at stake? Without significant savings in the private sector, it will be difficult to avoid gas shortage in winter,” states Müller.