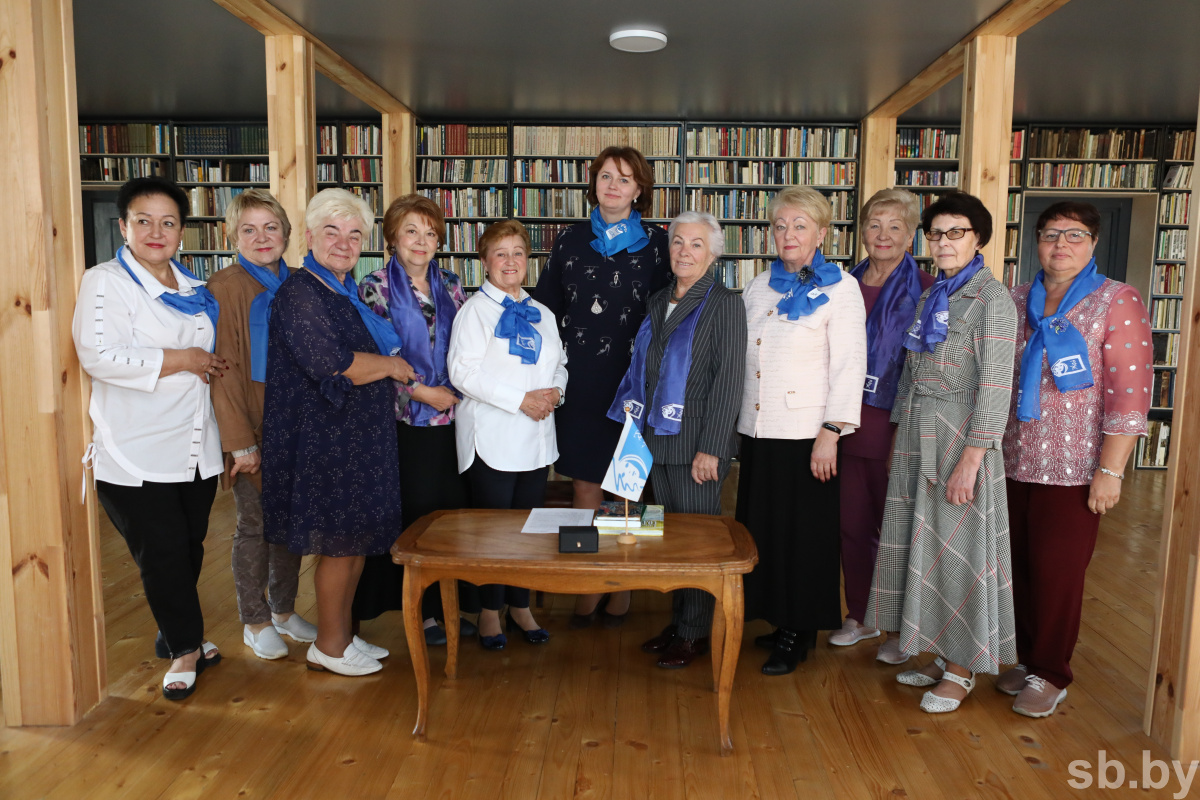 It reads: ‘The Belarusian Union of Women cannot remain indifferent to the situation with refugees which is developing near the western borders of our country. The death of an unfortunate woman, a mother of three children, has shocked us. Where are you – international human rights organisations? Why do you fail to see and hear the truth?

We’d like to remind the collective West that it was your promises of a quiet life that inspired these people to leave their homes and go to a foreign land in search of peace and the good. Your urgent actions provoked military conflicts on the territory of their native countries.

Why does the European media keep silent when politicians and governments ignore the norms of international law, the European Convention on Human Rights and the Refugee Convention? Why has creation of obstacles instead of granting asylum become a principle of the migration policy of Poland and other European countries? Why do even people fleeing from war, unhappy women and children become a tool against our country? We have always been good neighbours, Belarusians and Poles share some common history’.

The Union appeals to show solidarity and speak for the defence of peace, justice and involvement in refugees’ affairs. It urges to ‘join the campaign of the Belarusian Union of Women. We should be strong and wise enough to stop the escalation of the conflict and help these people’.

On September 29th, the Union is to launch a campaign to help those trapped on the Belarusian-Polish border. It is ready to request the Foreign Ministry and the State Border Committee of Belarus to organise visits to asylum seekers for all interested media representatives, human rights organisations and activists under a simplified procedure in the shortest possible time.