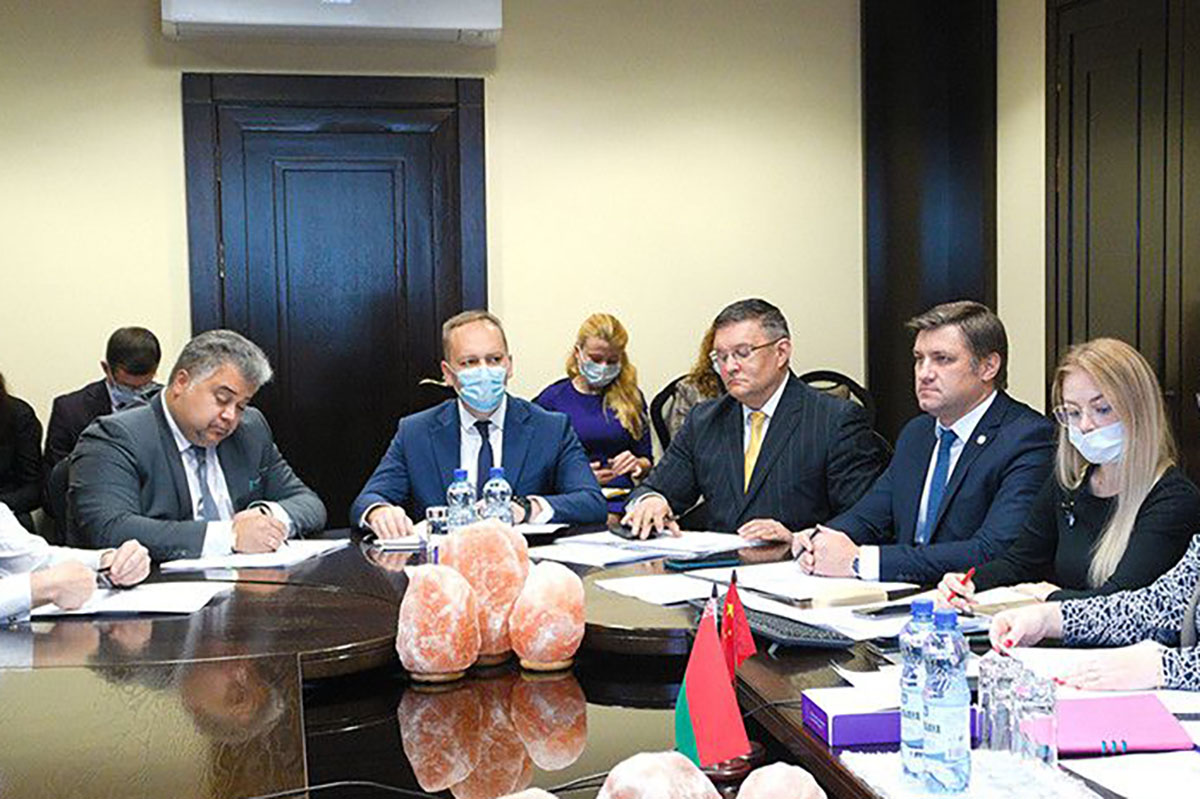 According to the press service of the Economy Ministry, the first meeting of the working group on trade facilitation of the Commission on Trade-Economic Co-operation of the Chinese-Belarusian Intergovernmental Committee on Co-operation took place online. The meeting was attended by representatives of interested departments, embassies, chambers of commerce, and business circles of the two countries.
The participants discussed the current state and prospects for the development of bilateral interaction to eliminate barriers in mutual trade. In particular, they discussed issues of accreditation and certification of new types of products and Belarusian enterprises, the nuances of logistics and interaction in the transport sector, strengthening collaboration between chambers of commerce of China and Belarus, as well as the creation of joint ventures.