Poland forbade Belarusians who have been granted residence permit on humanitarian grounds in their country to visit Belarus. Lilia Ananich, Deputy Chairperson of the Standing Commission on Human Rights, National Relations and Mass Media of the House of Representatives, commented this decision during her talk with Alfa Radio. 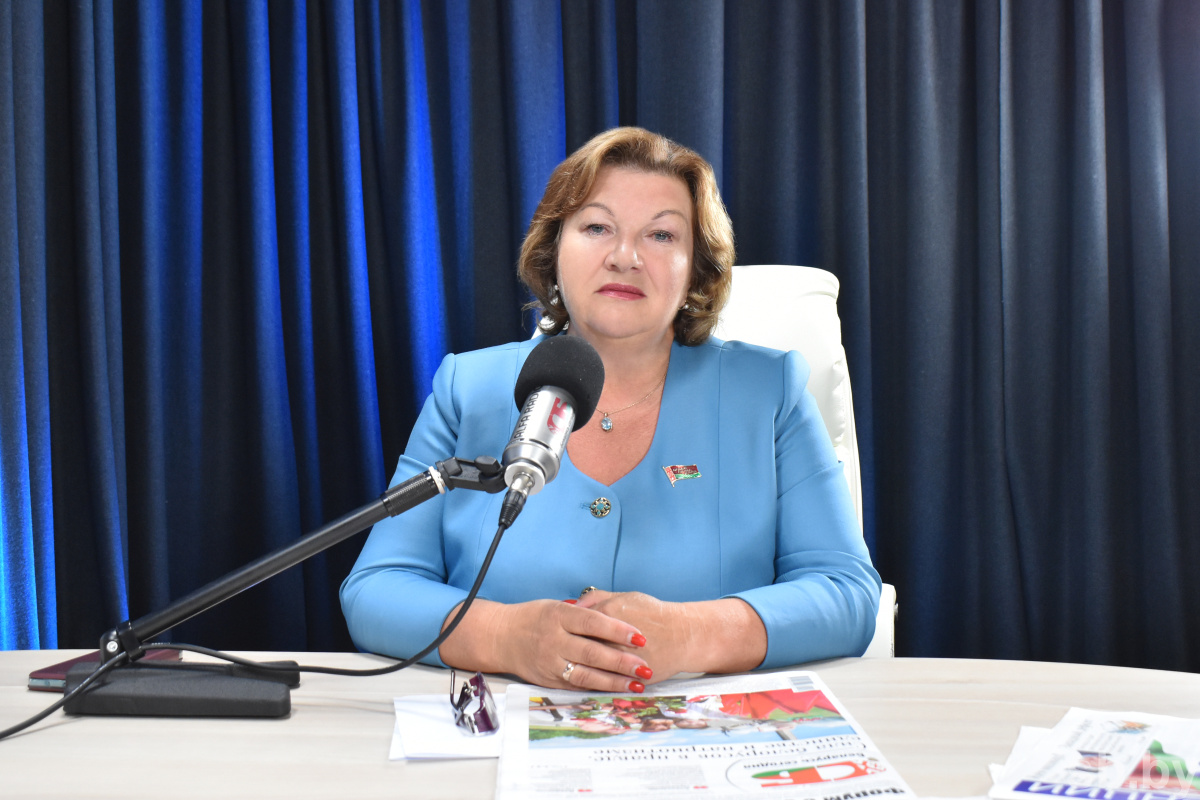 The parliamentarian said that we are not afraid of such decisions.

“Understanding people already reasonably assess these actions. What was this map of the Pole for? In order to change a part of our people, for whom money, rather than the homeland, comes first,” she underlined.

“During the speech, one of the Polish experts said that Poland lost its war for historical memory. Indeed, it is difficult to tell the truth today in Poland and Ukraine. The information field is cleared there. But the truth is in the minds of many people. It is that Belarus has always been a good neighbour and no danger came from us. We lived in hopes that we would build the future together. However, we did not take into account that such plans do not fit into the policy of the collective West. Countries close to us turned out to be ‘pawns’ in the geopolitical game. The current authorities of these countries, without thinking about their people, are trying to squeeze as much political dividends and finances as possible for their own needs,” summed up the deputy.