Public figures of Poland, together with MEPs, tried to bring humanitarian aid to refugees stranded on the border but Polish border guards did not let them go – as reported by Polish Oko.press portal


The delegation was forced to hold a press conference right in the forest and address the Polish people and the world community. “We can't let people die in the forest. I am struck by the cruelty of this power. These actions are aimed against everyone who needs help. I consider it particularly cruel to ban access to the zone of doctors, public organisations and the media,” public figure Janina Ochojska said, adding that – even if their delegation fails to change anything, they want to witness what is happening on the Polish-Belarusian border. 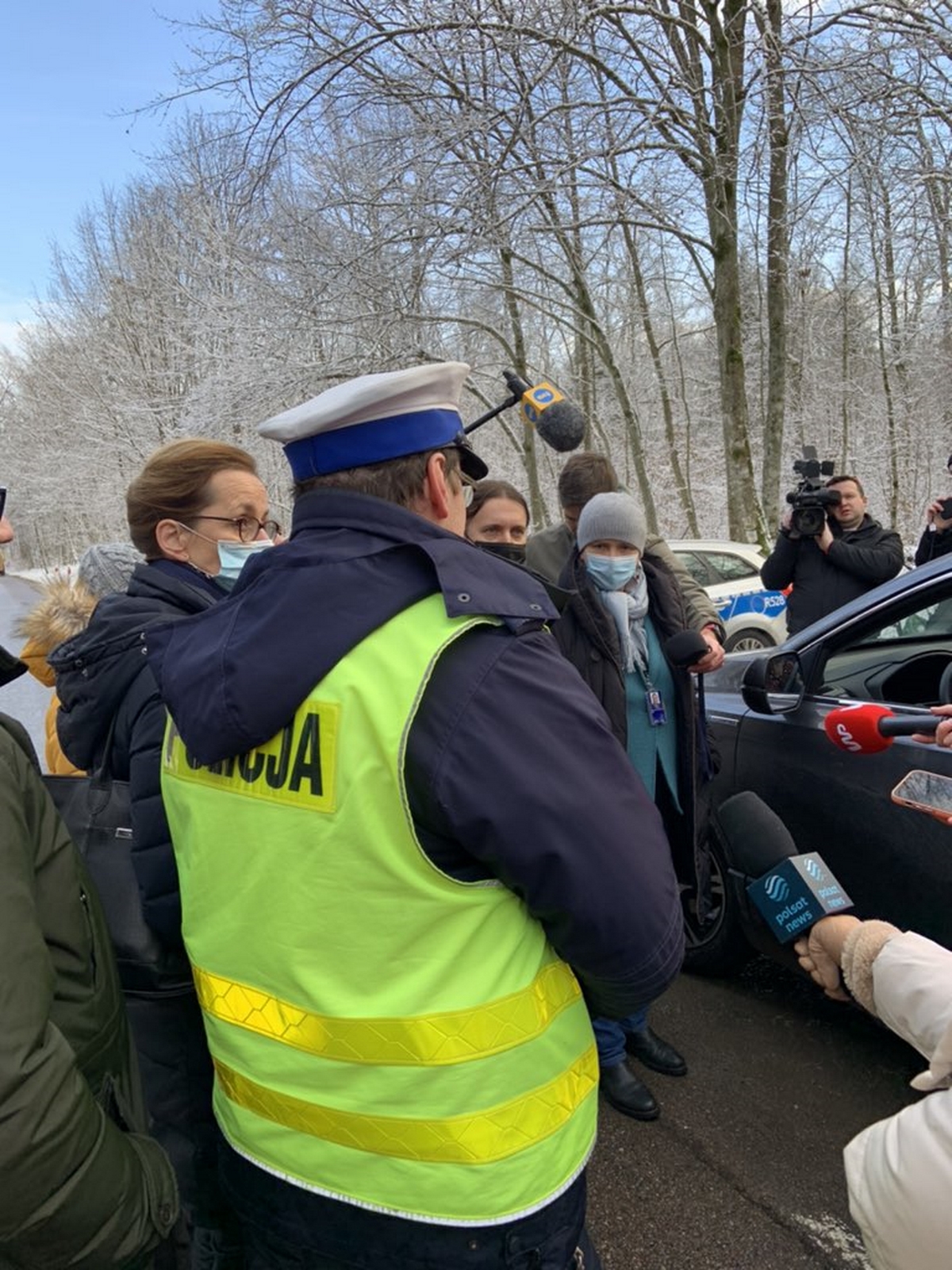 French MEP Fabienne Keller was shocked by the lawlessness of the bandit power of Duda-Morawiecki-Kaczynski, “It’s long known that the Polish Government does not follow the principles of the rule of law. But what is happening here is even worse."

Maria Złonkiewicz, from Grupa Granica, stated, “We demand that organisations be allowed to the border. We want to be able to help refugees."

In turn, Poland's former Human Rights Ombudsman, Adam Bodnar, thanked activists and residents who have committed themselves to helping refugees, "You show what humanity is."