The number of cases of monkeypox infection among humans has reached 92, with no deaths recorded so far – as reported by RIA Novosti 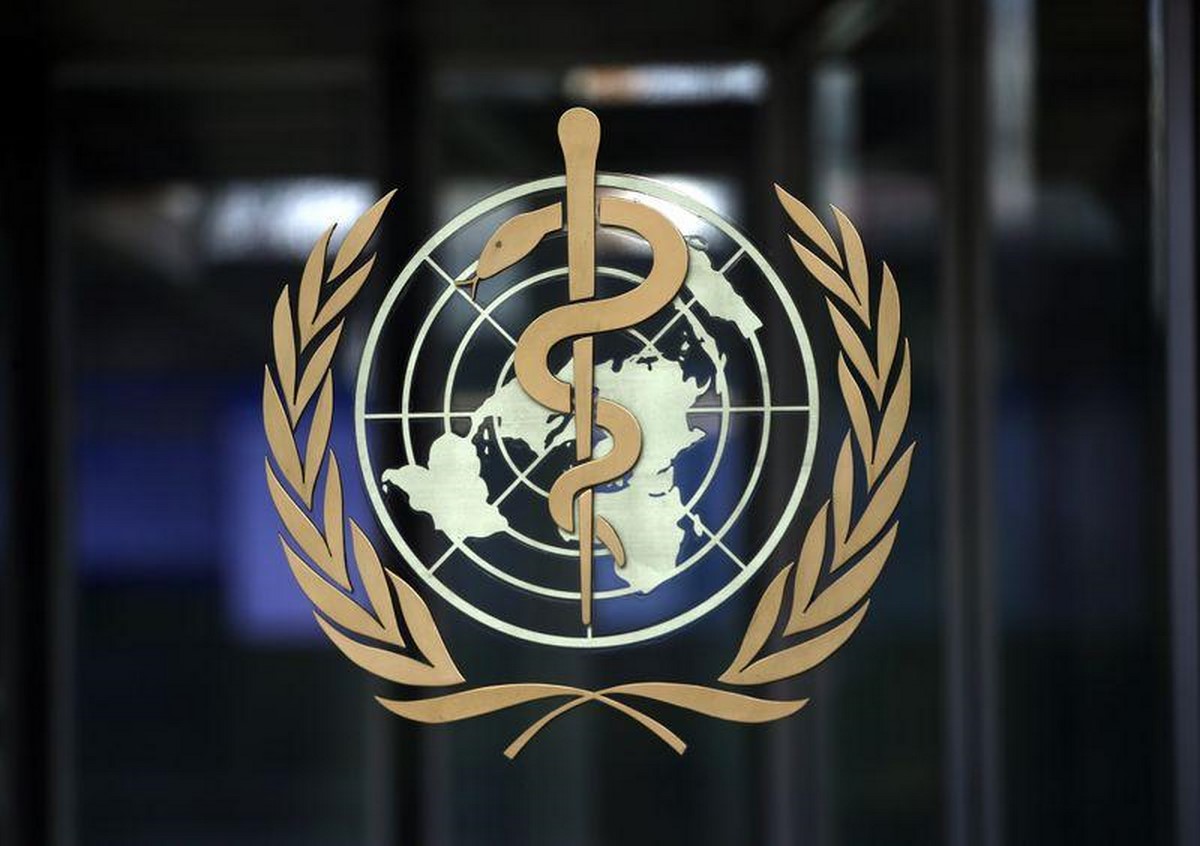 According to the World Health Organisation, as of May 21st, 92 laboratory-confirmed cases of monkeypox were reported from 12 non-endemic member countries of the organisation. Another 28 cases of infection are being studied.

“No associated deaths have been reported to date,” the WHO said.

The identified monkeypox cases are not associated with travel to endemic areas, the organisation clarified. Moreover, it is noted that the genome sequence from a swab sample from a confirmed case in Portugal indicated a close match of the monkeypox virus causing the current outbreak to exported cases from Nigeria to the United Kingdom, Israel and Singapore in 2018 and 2019.

Symptoms of monkeypox can be observed in patients for several weeks. Sometimes they lead to medical complications and even death. Cases of human infection have been confirmed across several states, particularly, in Italy, Germany, Great Britain, Spain, Australia, Sweden, Switzerland, France, the Netherlands and Canada.