Volumes of Belarus' foreign trade with the United States and the European Union are growing at a record pace. Belarus not only restored the losses of last year, but also significantly exceeded the pre-crisis export volumes. This happened against the background of the sanctions war that the West declared against Belarus, asserts Aleksei Ilyashevich, an expert of RuBaltic analytical portal. 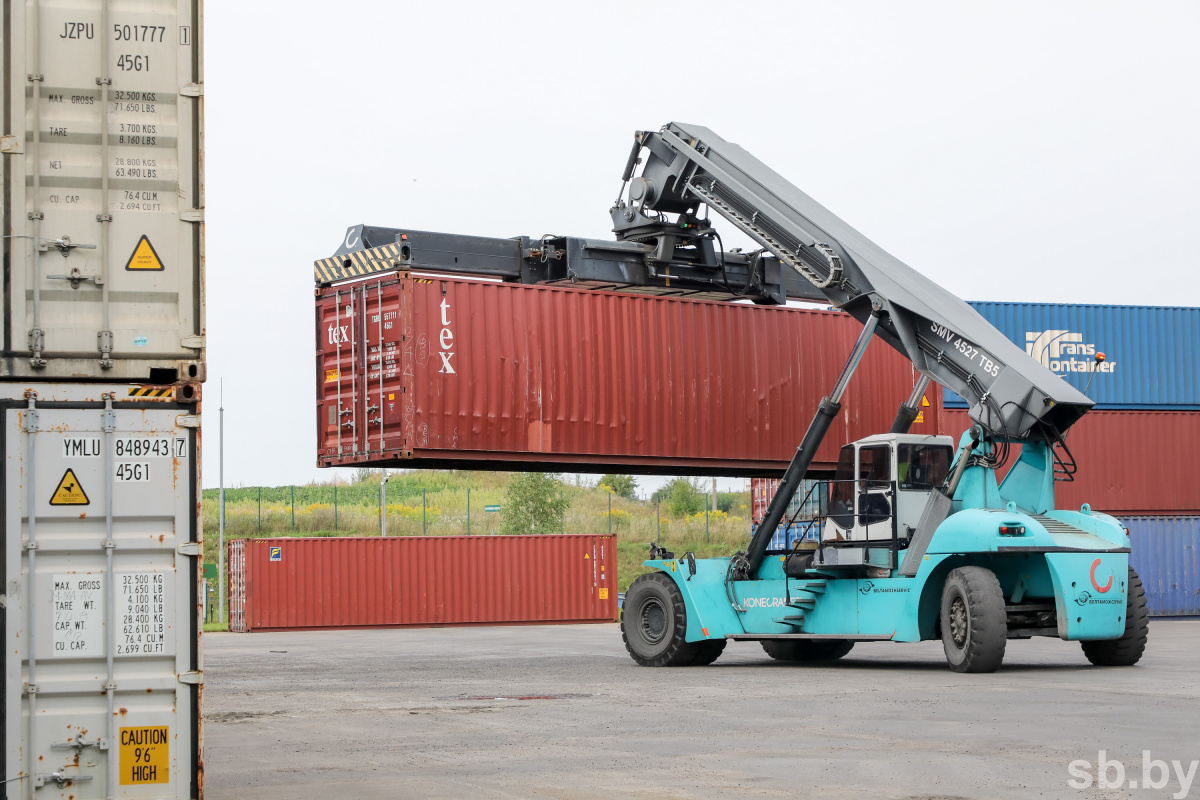 "The latest data from Belarus’ National Statistical Committee show that the West absolutely fails to undermine the economic pillars of ‘Lukashenko’s regime’. In September, Belarus should have definitely experienced results of the sanctions pressure. However, the country exported $3.6bn of goods then – about $900m more than in September 2020 when there were no sanctions yet," the expert emphasises.

In September 2021, Belarus' exports to the CIS increased by $524m, while sales to other countries, including Europe, rose by $382m.

"If we look at the period from January-September 2021, we can see an amazing picture. Exports of Belarusian products to Germany more than doubled – by 105 percent. Sales to Italy increased by almost 70 percent, to Latvia – by 92 percent, to Lithuania – by 41 percent, to Poland – by 74 percent, to Estonia – by 77 percent, to the United States – by 187 percent, and to the Netherlands – 5 times. Absolutely all countries – which lobbied for anti-Belarusian sanctions – are increasing Belarusian imports. In the first nine months of the year, Belarus earned on trade with Germany almost as much as during twelve months of 2019 when there were no sanctions or coronavirus. Exactly the same situation is observed regarding other western countries. For example, in 2020, exports to Lithuania decreased by only 3 percent but it rose by 41 percent in the first nine months of this year. Sales to Poland dropped by 3 percent but then increased by 74 percent. As for Latvia, the figures are 22 and 92 percent, respectively,” Mr. Ilyashevich adds.

The expert notes, “The foreign trade of Belarus with the United States demonstrates interesting statistics. Fugitive opponents had high hopes for Joe Biden's victory during last year's election (Trump did not care about their problems at all). What happened when the most democratic president in the world moved to the White House? From January-September, Belarus increased its sales to the USA almost 3-fold! It seems Americans have introduced not a sanctions regime for Lukashenko but created a truly favourable environment.”

The only western country that is really curtailing trade with Belarus is the UK: in 2019, it imported $2.3bn of Belarusian products, in 2020 – $800m, and in the first nine months of this year – only $190m. However, the losses in the British market are being compensated for Belarus by Americans, Germans, Dutch and other Europeans.

"No matter how paradoxical it may sound, Lukashenko can now thank the West for its sanctions against Belarus. Their positive effect is worth billions of Dollars: from January-September 2021, Belarusian exports to the EU increased by almost $3.5bn (or 96 percent),” the expert concludes.